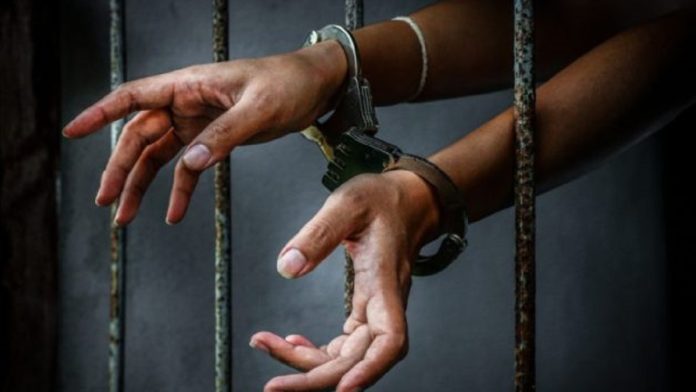 Information reaching Ghpage.com indicates that two people have been arrested by the Sekondi Police Command for possessing a human skull.

According to sources, the accused persons exhumed the skull from Nzema and were expecting to meet their prospective buyer.

However, the suspects run out of luck and were later arrested by the Sekondi Police Command in the Western Region.

It is reported that many residents have thronged the Sekondi police station to catch a glimpse of the suspects.

Well, the police in the Western Region are on high alert following the recent kidnapping of three girls last year and have been reportedly killed.

Three suspects have been arrested in relation to the Takoradi kidnapping after a DNA test which was conducted on some human remains found in a suspect vicinity showed that the girls were dead.