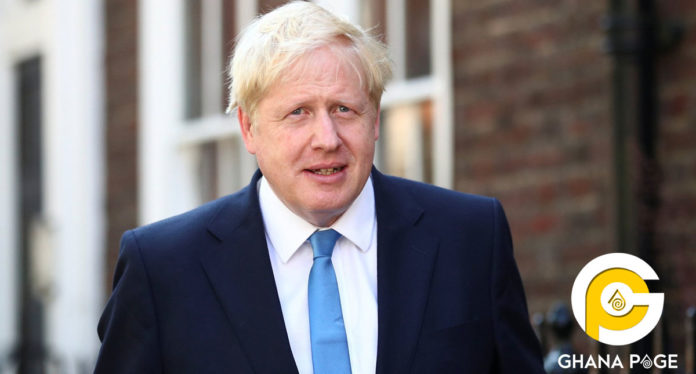 The Prime Minister of the UK, Boris Johnson has made a new proposal which aims at relaxing the rather strict laws governing the immigration of foreign students into the United Kingdom.

It would be recalled that in 2012, former Prime Minister Theresa May, introduced a rather strict migration policy which forced international students to leave the UK four months after finishing their degree. This policy was introduced to reduce the alarming rate of immigration in the UK.

The current prime minister, Boris Johnson, has however vowed to remove and encourage the intelligent and skilled foreign nationals to come, live and work in Britain with his new student immigration proposal.

In the new proposal, International students will be allowed to stay in the UK for up to two years after graduation to find a job, under new proposals announced by the UK Home Office.

The new proposal isn’t restrictive in terms of the kind of jobs foreign students can accept as compared to the May era. This new decision has been lauded by stakeholders and UK universities as they would see a rise in population of their international students.