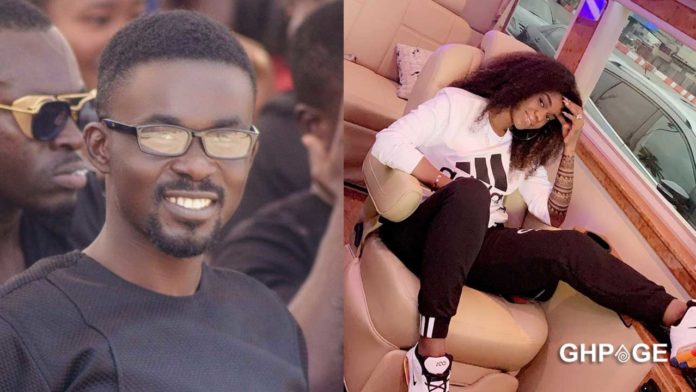 Ghanaian musician Rebecca Akosua Acheampomaa Acheampong popularly known as Becca has stated that celebrities who were signed as Ambassadors for Menzgold had no role to play in the company’s collapse.

According to the “Yes I Do” hitmaker, it is unfair for the celebrities who endorsed Menzgold to be criticized because it was no fault of theirs.

In an interview on Happy Fm, she explained that they were just Ambassadors and knew nothing about issues the company was facing.

She advised that Menzgold customers should not vent their spleen on the celebrities, adding that she shares in their grief.

“Like saying that I have been signed onto Happy FM and eventually a problem arises that sparks anger in people. If others should get angry with me because of that problem at Happy FM, it will be unfair to me because I wouldn’t know the in-depth work of Happy FM. However, as a brand, I would only know the front part of it and that’s what I will go for.

People were clearly not happy and I did not expect everyone to be happy. People have gone through trauma because of their locked up money”, Becca indicated.

After the gold trading company was shut down because they operated without a license, Ghanaians criticized these celebrities because they influenced their decisions to trade with Menzgold.