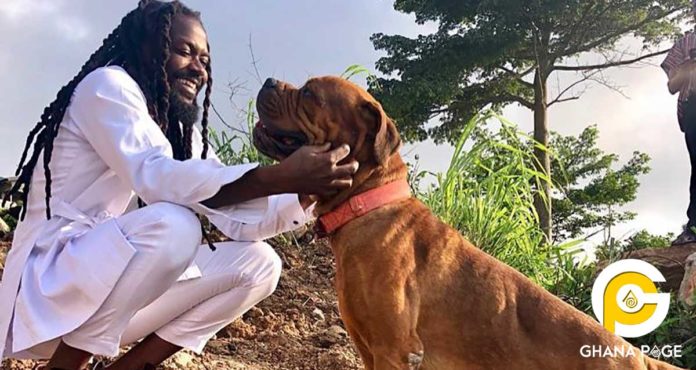 CEO of Highgrade family and veteran reggae and dancehall act Emmanuel Andrew Samini popularly known by his stage name Samini has reacted to Prophet Badu Kobi’s ethnocentric statement made during his church service.

According to the renowned preacher, Asante ladies are ungrateful, greedy and materialistic who only come into marriage to acquire properties while, on the other hand, Fante and Ewes because of their sober attitude are seen as being stupid.

These comment by the preacher didn’t go down well with Ghanaians especially people from those tribe took to social media to rain insults on the Prophet Badu Kobi for passing such comments.

Samini, after watching the video from the preacher and reading some comments from social media, reacted to it by saying the preacher was only sharing his thought about those tribes and added that is was an unfortunate statement on the part of the preacher who could have discussed it first with his other pastors before coming out.

“That’s his opinion and freedom of speech now has become easy because of social media. But excuse me to say, it’s an unfortunate statement, he didn’t speak well.

If something comes up in your mind, he should at least discuss it with his immediate people, so that, he would be thought some sense.” he said.