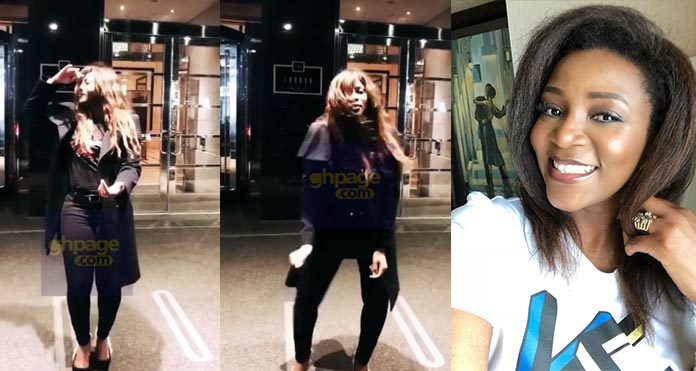 Since the “Shaku Shaku” dance hit social media, many celebrities have joined the movement to show off their dancing skills. The latest to join the craze is Nollywood Actress Genevieve Nnaji as she showed off her impressive ‘shaku shaku’ dance skills.

The actress took to her Instagram page on Friday, April 13, 2018, where she posted a video of herself dancing to Olamide’s ‘Science Student’ and guys, she has got moves!

READ MORE: Hot Audio: Prophet Nigel Punches Owusu Bempah In A New Interview & We Now Know The Beef Is On 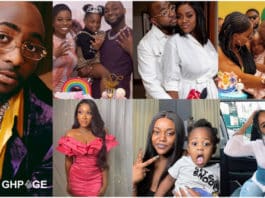 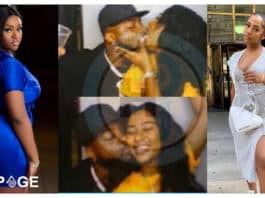 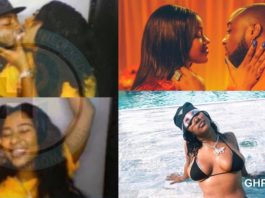