Video of how Budumburam policemen were killed surfaces 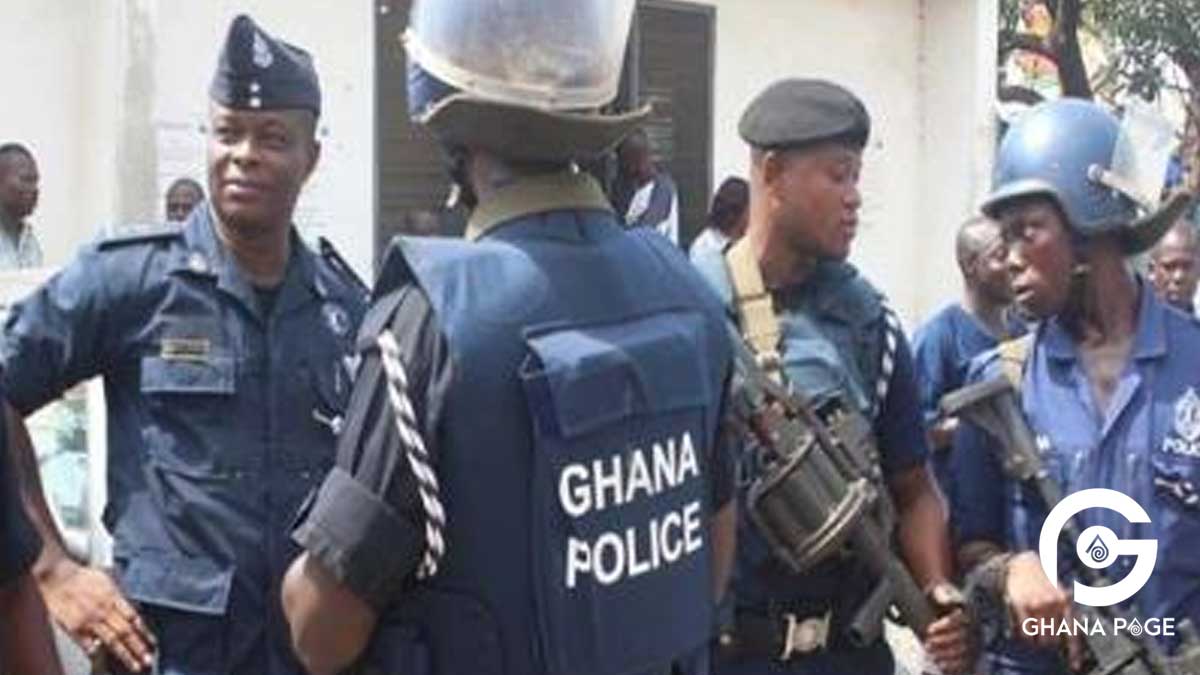 The Ghana Police has some days now been mourning the gruesome murder of two of their colleagues in Kasoa Budumburam by some group of men believed to be armed robbers.

The two officers were shot in the stomach by gunmen in a navy blue unregistered Toyota Camry when the policemen spotted them and asked for them to stop having found them to be looking suspicious but they declined, making the two policemen chase them.

An eye witness at the scene recorded a video of the incident. From the amateur footage, one could see one of the policemen seriously injured from the gunshot with blood oozing from his stomach.

In the video, it would be seen that the people around tried to help by putting him on a motorbike to rush him to a nearby hospital.

He was subsequently referred by the health facility to the Police Hospital in Accra but unfortunately, he passed away when medical professionals were getting him for an operation.

So far five people have been arrested with the police placing a bounty of GH¢10,000 on the head of one Eric Kojo Duah, who is believed to be the prime suspect in killing the police officers.