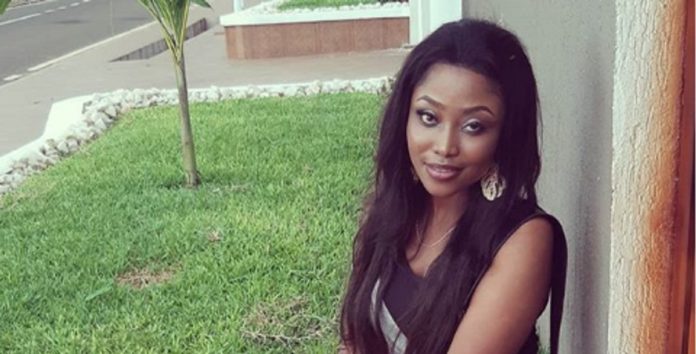 Famous Kumawood actress and producer Joyce Boakye has made an interesting and shocking revelation about herself.

The actress in an exclusive interview with GhPage Tv disclosed that she currently wants to be a religious sister (Roman sister).

According to the actress, she has been through a lot in a nine-year marriage with her 73-year-old husband and is now fed up with marriage.

She added that she is not ready to be troubled by any man in the name of marriage so she has decided to be a Roman sister.

I don’t want to have kids either, I want to be a Roman sister. I am tired. I got married at age 20 and the marriage lasted for nine years.

I have tried my best. I don’t need any man in my life now”, Joyce Boakye disclosed.

ALSO READ: Tracey Boakye is not the taste of my ex-husband -Joyce Boakye

The actress was talking about her failed marriage to her 73-year old husband who according to her was caused by fellow actresses, Tracey Boakye, and Gloria Kani.

Somewhere in March, an alleged “atopa” video went viral where the actress was being bonked by an actor on set.

However, the actress in the video, Joyce Boakye revealed that the video was fake and that it was just a scene used to hype the movie.