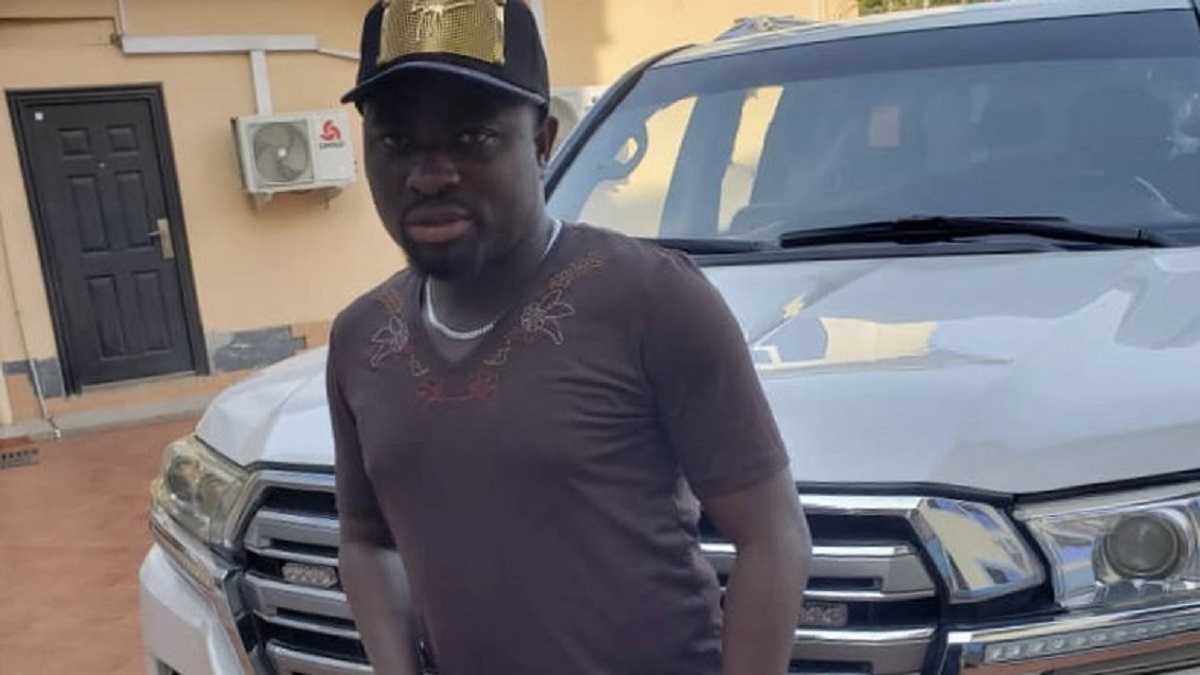 Renowned gospel musician Brother Sammy has shared very sad moments he encountered at age 9 after he lost his mother.

The gospel musician revealed that his mother passed away when he was just nine years and he was accused of killing his mother.

Bro Sammy explained that there were at a family meeting when one young girl disclosed that she was a witch and that she and Bro Sammy were the cause of his mother’s death.

He added that he tried every means to convince his family members that he knew nothing about the allegations leveled against him by the young girl but it proved futile.

According to him, he was neglected by his family members and friends so he had to leave his mother’s house to fend for himself. The musician further explained that he has never met his father and had to go live at a school park.

He narrated that he lived on the school park for almost 7 years and was able to fend for himself by helping food vendors park their wares to their selling points.

Bro Sammy stated that life was very difficult for him until age 16 where he started singing at various churches.

Brother Sammy also debunked rumors that he is an amorous relationship with Kumawood actress Nayas. According to him, they are just good friends and nothing else.