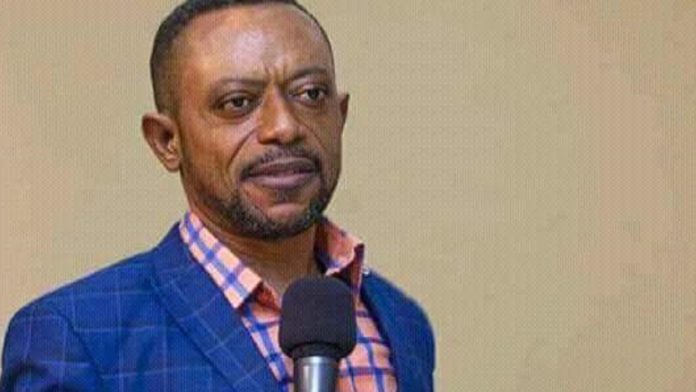 The General overseer of Glorious Word Power Ministry International, Rev Isaac Owusu Bempah has revealed how he was approached by the NDC with a huge sum of money.

The man of God disclosed that before the 2016 general elections, the National Democratic Congress (NDC) sent a delegation to offer $1 million to him.

Owusu Bempah stated that the NDC sent a Nigerian known as Baba Tunde from Prophet Badu Kobi’s church to give him such a huge amount of money at his residence.

Rev Isaac Owusu Bempah in an interview disclosed that he refused to take the money and also informed them that no amount of money can avert God’s prophecy.

He also stated that he has video evidence to prove that he was indeed approached by the opposition party.

Rev Isaac Owusu Bempah also rubbished claims that the President of Ghana, Nana Akufo Addo has offered him money or awarded him any project.

He explained that he only says what God has revealed to him and not for any monetary gains.

The man of God also reiterated his point that the NPP will win the 2020 elections, adding that the NDC will never win power even after the 8 years reign of the NPP.