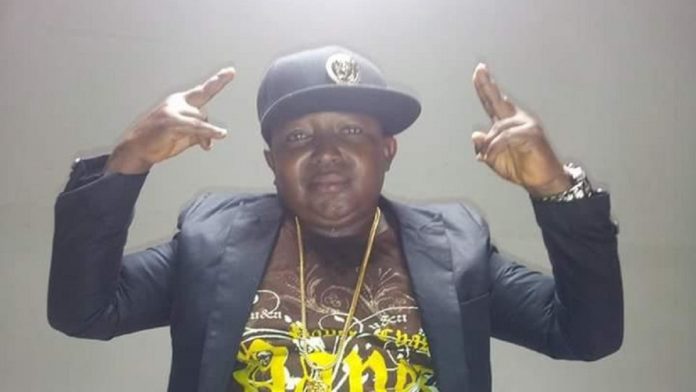 Popular diminutive Kumawood actor Wayoosi has made a surprising revelation about his alcohol consumption.

According to the actor originally known as Joseph Nana Osei Kofi, he can consume 8 bottles of Guinness daily.

He explained that before taking the Guinness, he normally starts the day with some shots of dry gin.

Wayoosi added that he normally consumes the dry gin before going to set to shoot his role and after that, he goes to a joint with crew members, that is where he consumes the 8 bottles of Guinness.

“I First Take 3 Bottles Of Local Gin In The Morning To Lay Foundation, And After Shooting Movies And Everything, I Make Sure I Consume 8 Bottles Before The Day Ends”, the actor disclosed.

The Kumawood actor is, however, no longer in that stage of his life anymore as he has quit drinking alcohol.

Wayoosi can be described as one of the best actors Ghana can boast of. He has starred in several movies and has undoubtedly carved a niche for himself in the Kumawood movie industry.