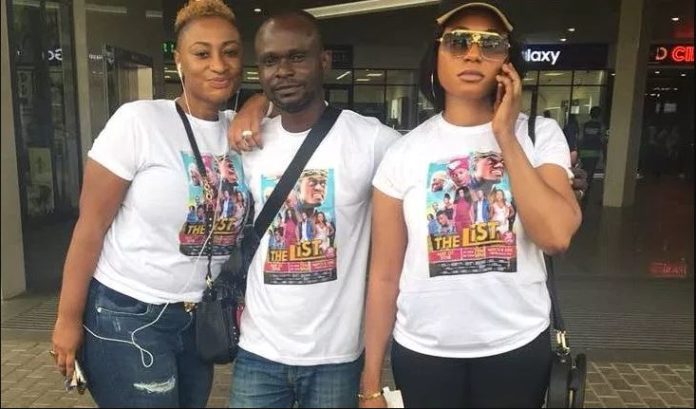 Ghanaian movie Director, Richmond Afrane has opposed the government’s decision to establish a film village for the creative art industry.

During the presentation of the country’s 2019 budget, Finance Minister Ken Ofori Attah revealed that the Government has acquired a 200-acre land for a film village that will encourage the activities of the industry.

Read Also: “I will be vindicated”-Asamoah Gyan’s wife reveals

According to Mr. Ofori Attah, “the Government, in 2019, will proceed the passing of a Legislative Instrument to establish an Administration for the National Film Authority”

He added that “it will also secure the construction of an ultra-modern Film Production Studio to attract the international film community.”

However, the movie Director who doubles as an artist Manager and a Lecturer at Kumasi-base Journalism school, IBM&J has argued the Government decision, revealing that it is a necessity for the Government to build cinemas in all the regions in the country which he rates much important before it considers putting up a film village. 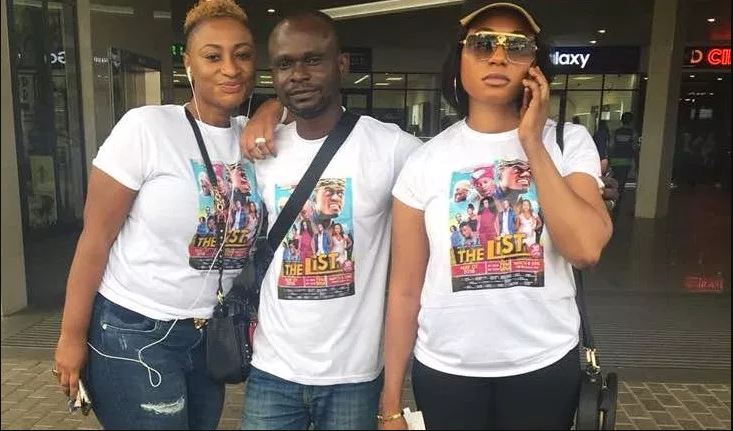 Mr. Afrane stated that the major hurdle in the industry currently is the distribution and marketing of their products across the country and not a film village.

He further explained that, with the cinemas in the various regions, individual producers can be reassured of getting their profits after production because having a good launch or premiere of a movie pays a lot to industry players.

“Where will producers premiere their movies after production?

“If you build a village for us to produce movies where am I going to show the movie to get my money back?” He questioned.

Well, this is not the first time a government of Ghana has pledged to develop the face of the Creative Arts industry.

Read Also: Donzy, Ephraim ready to go to jail for refusing to pay toll on motorway

In 2016, the Mahama-led government assured the showbiz industry similar development but never made it a reality to see daylight.

This has however created a heated debate between people and filmmakers as to whether the government is indeed going to help the movie industry this time around.