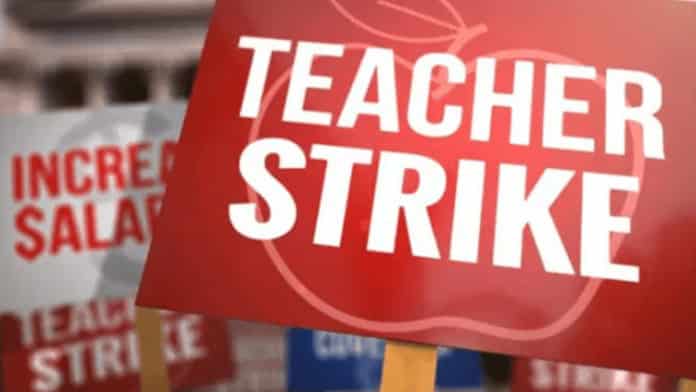 Members of the University Teacher’s Association of Ghana (UTAG) who are on strike say they will not return to the lecture halls until the government meets their demands for better conditions of service.

University teachers have been on strike since January 10, 2022, following the government’s failure to review their conditions of service since 2017.

Several meetings with the government all in a bid to resolve the impasse have been unsuccessful.

Speaking in an interview, the National secretary of UTAG, Dr. Asare Asante-Annor, told Citi News that their legal team is set to return to court on Tuesday.

“In the communiqué, we issued on the 10th of January, we stated clearly that the employer or the government should expedite action with regard to our demands so that the academic calendar is not affected, but unfortunately that has not happened and so long as our demands are not satisfied, we will continue with the strike.”

Why is UTAG on strike?

UTAG has been on strike since January 10 to force the government to restore the conditions of service agreed upon in 2012.

UTAG has complained that the current arrangement has reduced its members’ basic premiums to $997.84.

The National Labour Commission dragged UTAG to court, but the two were told to return to the negotiation table.

The Commission sued, seeking the enforcement of its order, which was defied by public university teachers in the country.

The Commission earlier directed UTAG to call off its strike, but this directive was not adhered to.