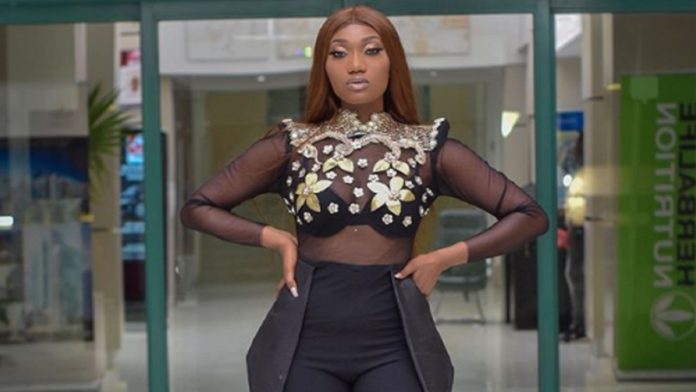 Ghanaian afro-beats musician popularly known as Wendy Shay has disclosed that since the onset of her musical career one of the worst moment she encountered was death threats she received over the late Ebony.

According to the “Uber Driver” hitmaker, she received several messages threatening her to quit music or risk losing her life.

Wendy Shay stated that some of the messages warned her to stop being like Ebony else she will lose her life.

However, the RuffTown Records signee indicated that she has always loved the late musician and was a fan of her music.

She explained that she has never tried in any way to be like Ebony but she is only inspired by the works of the late musician.

I can never be her and I got confused because I was never like her, I have never wanted to be like her. Ebony stood for Afrobeats, she was herself and did what she loved. That inspired me and I fell in love with her.

I had wanted to meet her but unfortunately, she passed on. I was and I’m still a fan of Ebony”, Wendy Shay noted.

Wendy Shay was signed unto RuffTown Records in January 2018 after the untimely death of the late Ebony Reigns.