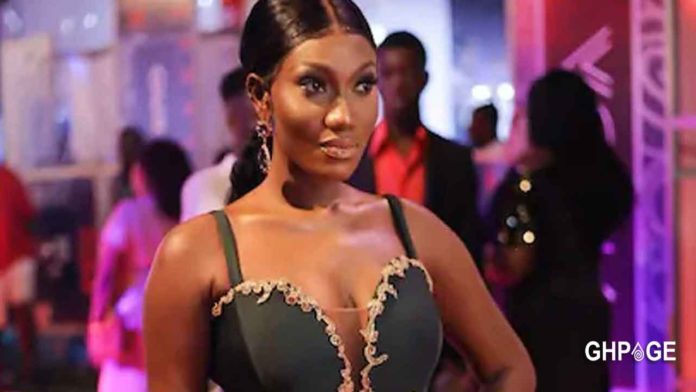 Rufftown records Wendy Shay has shared her sad experience about cyberbullying since she got unto the Ghanaian entertainment scene.

According to Wendy Shay in an interview with Zionfelix, the decision to quit her nursing career to do music Ghana came at a great cost.

She stated that venturing the industry, she was bullied, insulted among other things on social media but since she was bent on winning, she didn’t let those things discourage her.

Also Read: I want a God-fearing man to settle down with – Wendy Shay

The “Stevie Wonder’ hitmaker in the interview also revealed that she has been dead on two occasions and all those time she resurrected.

Shedding more lights on how she died, she revealed that the first time happened in October 2018 when she was taking a walk together with her household and dog, she collapsed.

She revealed that her second experience with death happened a few months later in February 2019 to be precise in her mother’s residence.

She added that she all those incident led her to be admitted in the hospital but doctors couldn’t give the cause of what has been happening to her.

Wendy Shay however mentioned how her mother, Bullet and others have been good counsellors to her. According to her, Bullet has been an artiste before so has seen it all—and always advised her to remain focus.