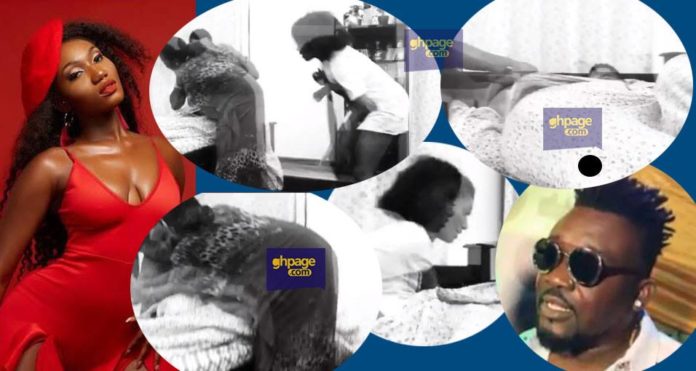 A lot has been said about Wendy Shay caught in bed with the CEO of Rufftown Records, Ricky Nana Agyeman popularly known as Bullet.

From the audio which was obtained by Ghpage.com and which went viral a few days ago, the lady purporting to be the girlfriend of Bullet was pissed when he bumped into Wendy Shay in bed with Bullet.

She also alleged that she had previously caught Bullet in bed with the late Ebony Reigns but he begged for forgiveness and has now done it again.

Well, people requested for the video and it’s finally here. Apparently, it is a music video for recently released a song of Wendy Shay titled “The Boy Is Mine” featuring Female Rapper, Eno Barony.

It was just an excerpt of the video captured on audio which went viral claiming Wendy Shay has been caught in bed with Bullet, her boss.

It was a form of giving promotion to the song and Ghanaians fell for it. Very clever if you ask.

SEE ALSO: Video of a fvck boy being lashed after being caught naked with someone’s girlfriend is trending [Watch] 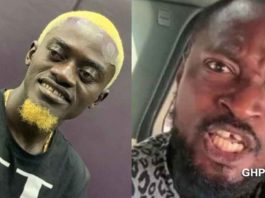 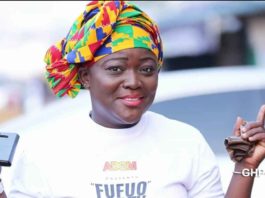 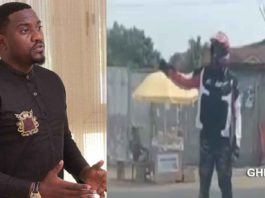