So what happens to the innocent fans? -Criss Waddle on Shatta-Stonebwoy ban from VGMA 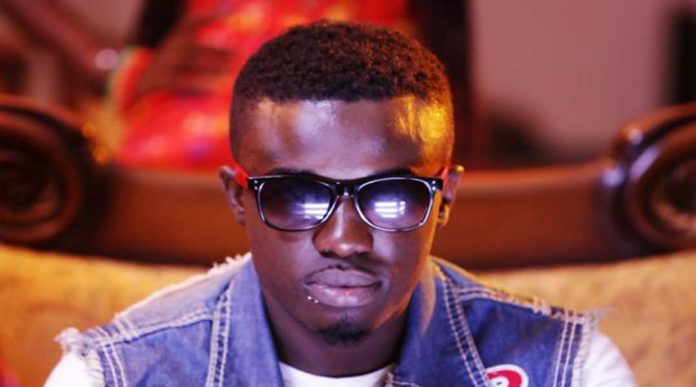 The CEO of AMG Business, Criss Kwaku Waddle has expressed his view over Charter House decision to indefinitely ban Shatta Wale and Stonebwoy from participating in the Vodafone Ghana Music Awards.

According to the ‘King Kong’ hitmaker, stripping the two dancehall musicians of their award was a wrong move and questioned Charter House about monies spent by their fans to vote for them.

Criss Waddle had this to stay about the ban on his Facebook page. “So what happens to the innocent fans if BHIM nation and SM Empire that spent their money to vote for them? Banning them could have been enough but stripping them off their awards you’ve given them already really? U can’t return the voting money to their fans but u want to take back your awards# VGMA19”.

ALSO READ: Video of when Stonebwoy arrived at court today to face his charges

This comes after the organisers of the Vodafone Music Awards at a press conference held today 23rd May 2019 disclosed that Shatta Wale and Stonebwoy has been banned indefinitely from participating in the awards scheme.

The two icons have also been stripped of all their awards and asked to return all the plaques in their possession.

Also, regarding the court case, the musicians were granted bail to the tune of GH50,000 with sureties attached.

The case presided by Mr Isaac Addo has been adjourned to 20th June 2019.