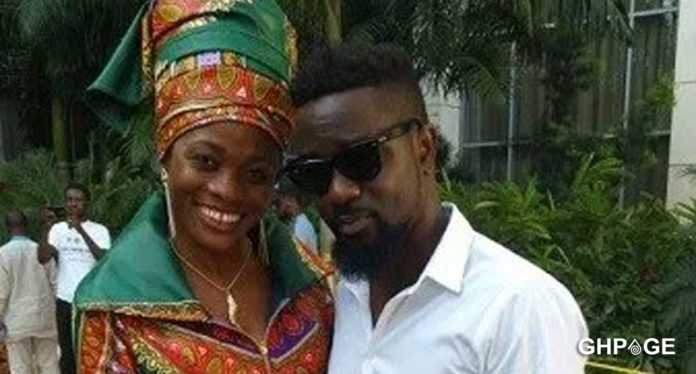 According to her, Michael Owusu Addo popularly known as Sarkodie is destined to become a pastor in the near future whether it is what wants to do or not.

She made this revelation to Abeiku Santana on UTV’s Atuu Show. She said;

“Whether Sarkodie likes it or not, he will be a Pastor, His days are soo numbered, he will do more and more great stuff as a Pastor. You relax and watch as this prophecy of he becoming a Pastor come to pass.”

Sarkodie is one of the most accomplished Ghanaian rappers whose international influence is undoubtedly strong.

He was recently declared one of the three pillars of Ghanaian music by veteran producer, Hammer.

Would he ditch all that he has accomplished in the world of music and venture into preaching as Diana Asamoah has implied? Well only time will tell.