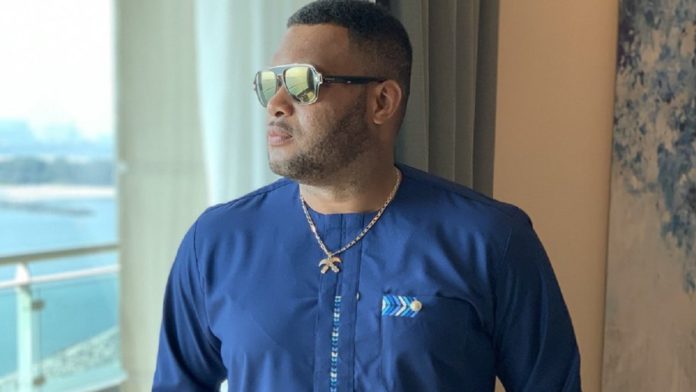 Kwadwo Safo Jnr who is the ex-husband of popular actress Juliet Ibrahim has revealed his favorite Ghanaian actress.

Kwadwo Safo who is also the CEO of Kantanka Automobile Company Limited stated that he will choose Jackie Appiah because she is a good actress.

The CEO explained that he preferred the acting of Jackie Appiah over his ex-wife Juliet Ibrahim.

“I’ll go for Jackie Appiah because she is a good actress. I like the way she acts, she is really good, I will choose her any day”, Kwadwo Safo Jnr.

In reacting to the claim by made his ex-wife that they met in a strip club, he denied such claims.

Kwadwo Safo Jnr explained that they met through a friend adding that they never met at a strip club.

Juliet Ibrahim and Kwadwo Safo’s marriage hit the rocks in 2014 on grounds of infidelity.

The actress explained that her ex-husband’s family was against the marriage and played a role in its failure.

She also disclosed that her ex-husband impregnated another woman while they were married which also resulted in them going their separate ways.

They two have a son together called Jayden Safo.