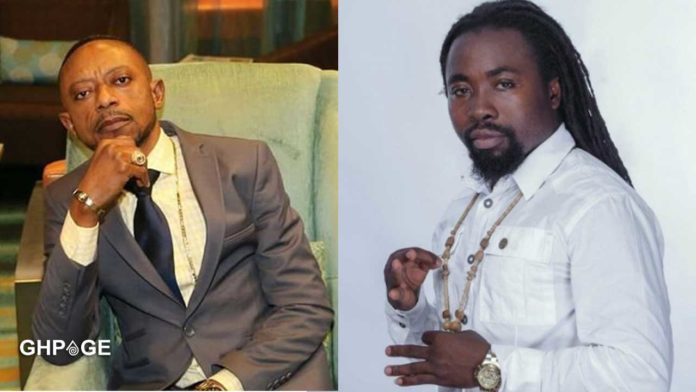 According to the man of God, Obrafour is one of his favorite musicians because his songs are educative and inspiring.

Rev Owusu Bempah further stated that he will love to be present at his concert but he is afraid of the criticism he will receive from Ghanaians.

He added that Ghanaians will only tag him as a fake prophet if he attends the concert, therefore he will stay away from it.

“I want to attend the Obrafour’s Pae Mu Ka concert but I’m afraid Ghanaians would insult me and say I’m not a Proper Pastor and all those kind of name-calling just because I attend a concert to honor Obrafour.

Obrafour is one artiste I love so much because he sings sensible songs, he doesn’t have profane songs but you would attend this concert, and many people would start dissing you and so I don’t know what to do now?”, Rev Owusu Bempah stated.

The rapper is celebrating his 20th anniversary after the release of his first album with a concert dubbed “Pae Mu Ka Concert” happening on 9th November at the Accra International Conference Centre.

The concert is also aimed to honor Obrafour’s contribution to the Ghana’s Music Industry.