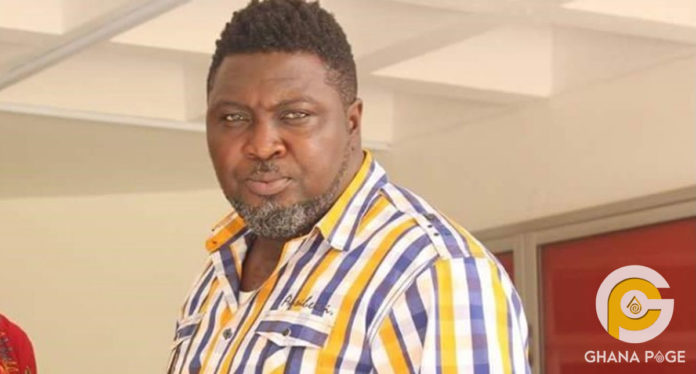 He revealed this in a recent interview saying that Flowking Stone is immensely talented but Ghanaians have not really been able to  appreciate his talent.

Expressing his view on the subject, Hammer revealed that he wished he wasn’t so busy with his bakery business so he could camp him in a studio and harness his talent.

“My brother, one guy who’s soo talented that if i had not been for me too busy now with this bread business i would have taken to the studio and camp him is Flowking Stone”