Woman Claims Rev Owusu Bempah has Slept with her, friends and even her daughter (Audio) 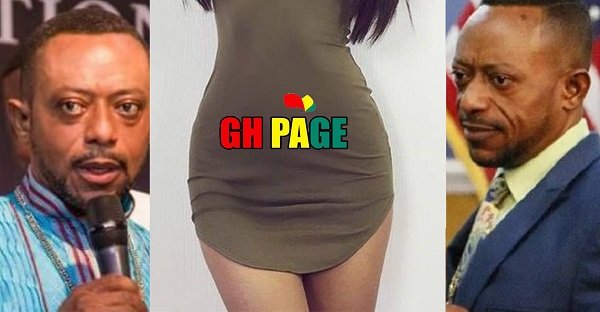 A woman whom we at Ghpage.com can only identify as Yvonne’s mother has come out to state that Rev Owusu Bempah, Founder and leader of the Glorious Word Ministry International — has slept with her,friends ad even her daughter which she named as Yvonne.

According to the woman, Owusu Bempah has been sleeping with a lot of women and it has now gotten to the turn of her daughter which she claimed – won’t allow that to continue.

She continued to say that, she is going to deal with him as she won’t allow him to destroy her daughter’s life.

She added,“You slept with the mother, friends and you want to sleep with the daughter too, you are a disgrace and your end is near.”

The woman further revealed that the daughter nearly poisoned her because of him.And she regrets and cursed the day she ever met the pastor.

Ghpage.com a few minutes ago published an audio where in it, Owusu Bempah was reacting to this audio. He accused his protege Rev Badu Kobi as the one behind all these accusations and even threatened to collapse his church and also reveal the secret behind the death of his son. —Who died last year.