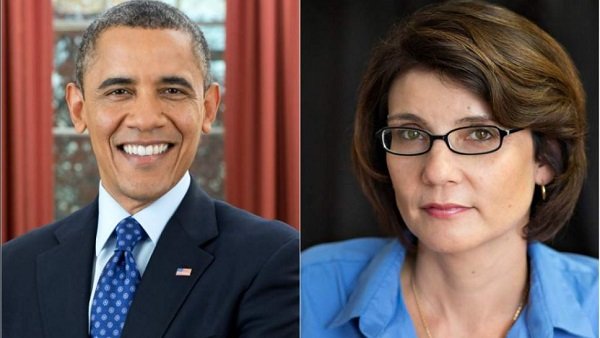 Taking into consideration, I know it will pain most of the women in this world to reject a marriage proposal from a future president not even knowing what the future holds.

According to a newly released biography, Barack Obama proposed to a woman called Sheila Miyoshi Jager twice but was rejected by the woman before meeting Michelle. 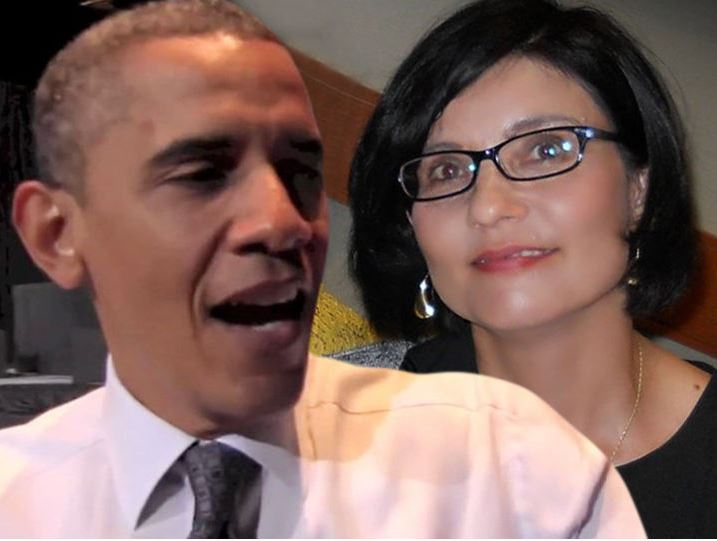 David Garrow, an author of the new book, “Rising Star: The Making of Barack Obama,” disclosed that Obama met Jager in the mid-’80s when he was in Chicago doing his community organizing work.

Sheila Jager who is a Dutch and Japanese descent told author Garrow that even back then, Obama had the confidence that he will become President of the United States years to come.

She also told the author that Obama had “a deep-seated need to be loved and admired.”

Sheila added that in 1986 Obama made a marriage proposal to her, but her parents didn’t agree because they thought she was too young, So she said no, but they continued with their relationship.

Garrow also made a confession that Obama’s presidential dream was another centerpiece which came between their relationship, generating conflict because Obama worried a non-African-American spouse would cause him more harm in his political career.

“felt trapped between the woman he loved and the destiny he knew was his.” garrow said.

In 1988 before Obama went to Harvard Law School, Jager says he again proposed to her to marry him before he left, but she was off on a research trip to Seoul and rejected his proposal.

Later on, Obama met Michelle after their first year in law school but, according to the author, he was still seeing Jager once in a while.

Sheila Miyoshi Jager is now a professor in East Asian Studies at Oberlin College. And there’s this interesting fact that: Her book, “Iraqi Security Forces and Lessons from Korea” was on Osama bin Laden‘s bookshelf in the compound where Seal Team Six killed him.

There is this interesting fact that: Jager’s book, “Iraqi Security Forces and Lessons from Korea” was on Osama bin Laden‘s bookshelf in the compound where Seal Team Six killed him.