Home Lifestyle Woman claims wind blew cocaine into her purse after she was arrested... 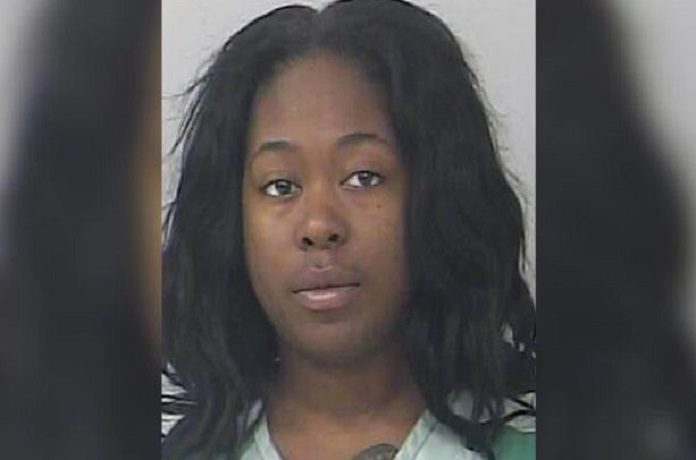 A woman in Florida who was arrested last month in possession of drugs blamed the cocaine found in her purse on the wind.

According to the police report, the woman blamed the wind for the cocaine that police found in her purse after an officer approached the car and smelled an odour of marijuana coming from inside.

READ ALSO: Man trapped in mystery bottle with a Crucifix found in River Bonsa in Tarkwa

Cocaine and Marijuana were in separate bags inside a purse that Kennecia Posey had on her lap found during a search of the car.

Kennecia Posey, 26, was one of two passengers in a car stopped by Fort Pierce police on late March 21.

When questioned about the drugs, Posey admitted that the marijuana was hers, police said. The cocaine was a different story.

“I don’t know anything about any cocaine,” Posey said, according to the report. “It’s a windy day. It must have flown through the window and into my purse.”

READ MORE: Video: Angel Obinim caught removing a passport from his shoe during a miracle service in his church

Posey was booked into the county jail on one felony count of cocaine possession and a misdemeanour count of marijuana possession. She was later released on bond. 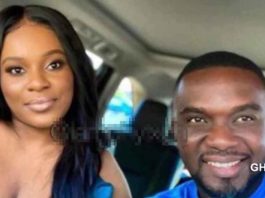 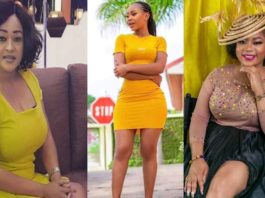 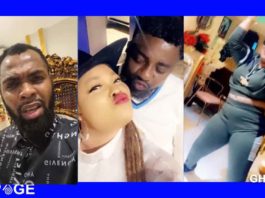