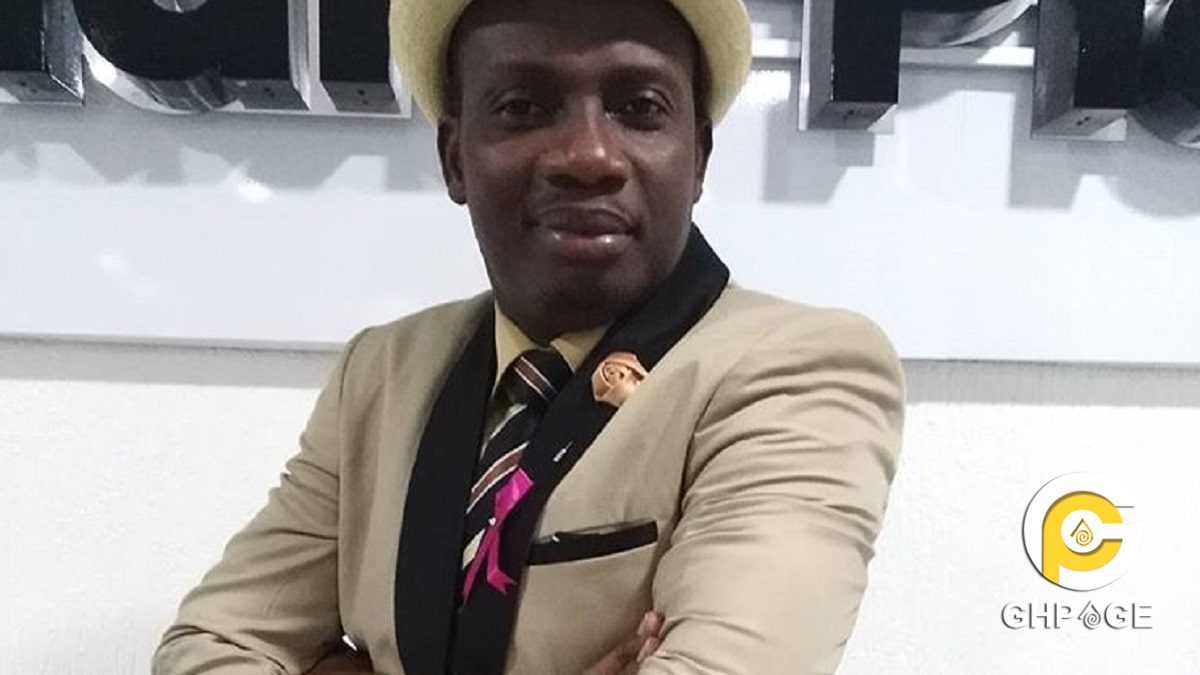 According to Counselor Lutterodt, every woman in natural hair is suffering from depression deficiency and described it as nasty and unkept.

“There is nothing called Natural hair, it is depression, anybody you see in natural hair is depressed, they are going through psychological deficiency. It’s a shame to keep such hair and say its natural.

There is nothing like African or blackness when your hair is unkempt because if you check the Egyptians they started stretching their hair first and that is where Africanism started from.

In far back in 1982, we had a heat comb that you use in a coal pot and use to stretch the hair, because there is some particular romantic sensation, there is a nerve that connects the scalp of the head to your hair so there is a portion of the hair that when it is stretched in a certain way you feel very romantic”, Counselor Lutterodt stated.

Counselor Cyril George Carstensen Lutterodt is a marriage counselor and a Reverend Minister with controversial thoughts and is known as a straight forward relationship communicator.

The popular counselor is mostly criticized for his comments about marriage and relationship.