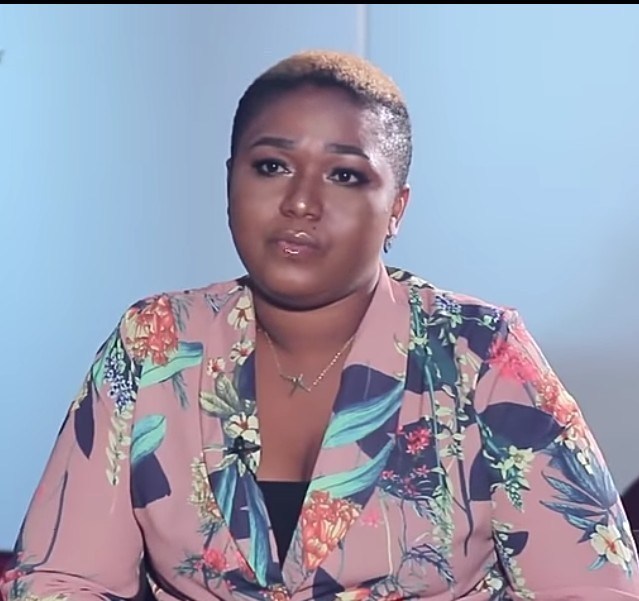 Controversial Kumawood actress popularly known as Xandy Kamel has called out colleague actress Akuapem Poloo for failing to promote a movie they both played a role in dubbed ‘Baby Mama’.

According to the actress, Akuapem Poloo was advised to not promote the movie for reasons best known to themselves.

The actress revealed that Akuapem Poloo failed to avail herself for all the interviews intended to promote the movie.

She added that the producer, Tracey Boakye contacted her several times to help in the promotions but she (Akuapem Poloo) failed to do it.

Xandy Kamel made this statement in an Instagram post after she expressed appreciation to everyone who played a role in making the movie premiere a success both in Kumasi and Accra.

“Producers please, I think it is high time you start casting only people who are ready to promote your movies. It is very important. Now to you Akuapem Poloo, you think the one who advised you to not promote the movie has good intentions for you?

You have been disgraced and you think with this attitude people will cast you for movies?” Xandy Kamel fired.

ALSO READ: Guy travels to KNUST to surprise girlfriend on her graduation only to meet her real boyfriend

However, in Akuapem Poloo defense, she revealed that she has been promoting the movie even before she shot her scenes.

She added that the person who she is being accused of conspiring with to not promote the movie was doing that on her Instagram page.

Akuapem Poloo disclosed that while on set she was undermined by most of the cast but she overlooked it and played her role.

It can be recalled that actress and producer, Tracey Boakye united AKuapem Poloo and Xandy Kamel after fighting and throwing shots at each other for months on social media.

Well, this union did not stand the test of time as the two controversial actress and social media sensations have fallen out again.