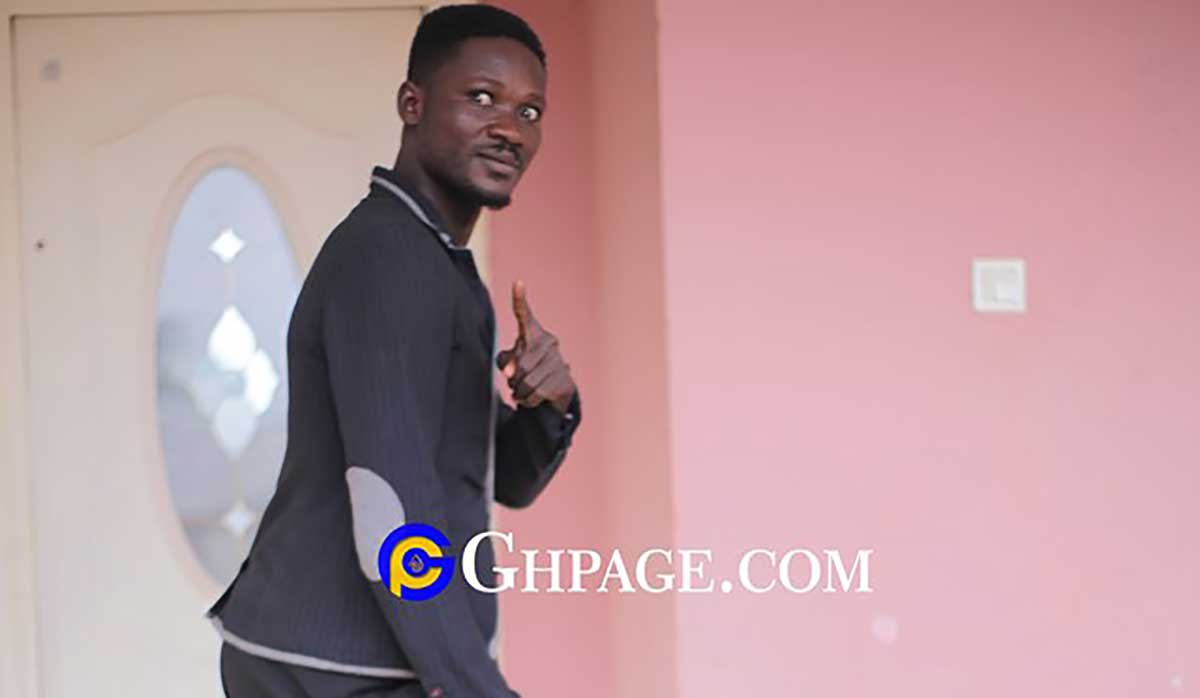 Ghanaians woke up one day and saw that child actress Yaa Jackson has decided to now become a musician a move many of her fans complained about.

Some people were of the view that Yaa Jackson just decided to switch because the movie industry wasn’t flourishing and needed something on the side to be doing to put some cash into her pocket as well keep her relevant.

After her first single was released many people applauded her and asked her to continue doing music. She herself in several of her interviews granted made mention that she would wish to pursue music as a full-time profession.

But fans and some social users have started complaining about the new brand that Yaa Jackson who is yet to turn 18 has started portraying that is she “showing more flesh”.

Kumawood actor who is unhappy with the new brand of Yaa Jackson has called on her dad director Jackson K Bentum to bring her daughter back on track because he is damaging his daughter’s future with her ‘nude’ nature.

According to him, stardom doesn’t mean one should be going naked for people to see. He added that though he enjoys Yaa Jackson songs, he didn’t like her showing more flesh nature.

Sean Paul revealed that though Yaa Jackson is still young he is very sure that her dad can’t control her.