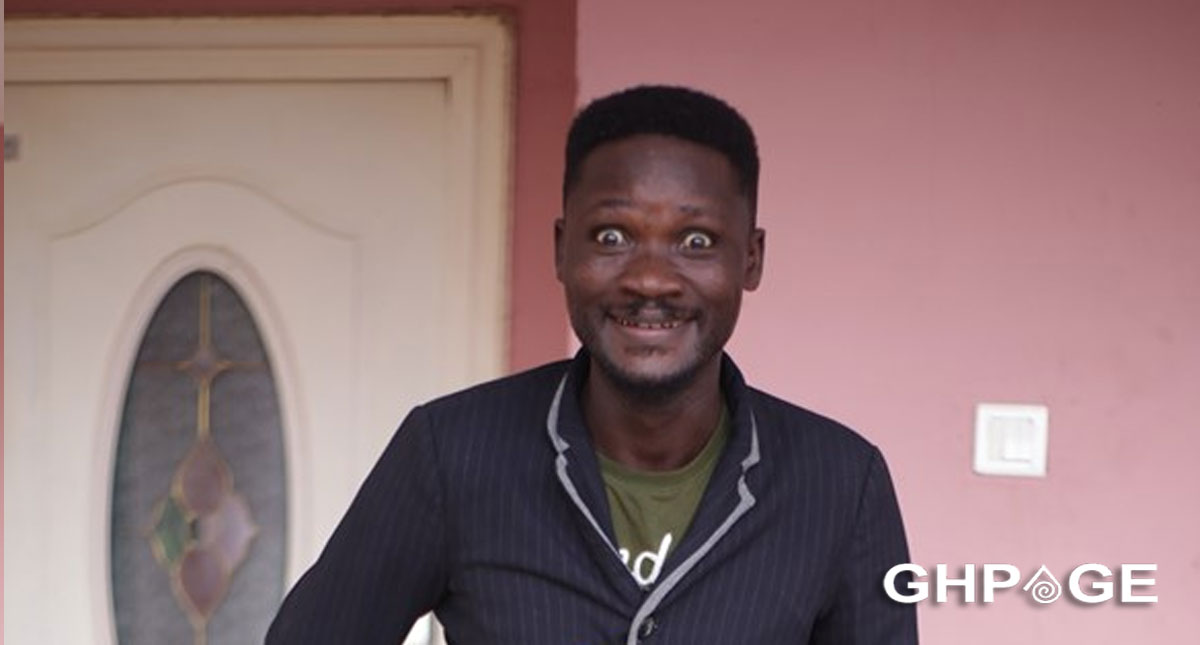 Comic Kumawood actor, Sean Paul has been making serious allegations regarding key players in the Kumawood movie industry. According to him, the industry is in shambles so actors and actresses are finding other means of livelihood.

Sighting Yaa Jackson as an example he noted that the teen actress has ventured into music to save her career.  He, however, noted that the actress is mostly clad in skimpy clothing which he describes as horrible.

According to him, the young actress is corrupting the youth as the late Ebony did and God would cut her life short. He said;

” Yaa Jackson has branded herself as the new Ebony and if she’s following Ebony’s footsteps, she will die untimely”

Quoting scriptures from the bible to back his statements the controversial actor said;

“When you read the book of Job, there are some people that the lord cut their life short … If God doesn’t kill them they would corrupt a lot of people on this earth”

He further advised that she should focus on music because she has a good voice and he also advised her to stop wearing skimpy clothes.