At this very moment, the final years SHS students are writing the WASSCE and Yaa Jackson happen to be one of the students have been captured at the Club releasing some stress.

SEE ALSO: Chronicles of the issues of Cecilia Marfo from day one & how it all began – GhPage responds [Videos]

With about 4 papers more to finish, Yaa Jackson and her friends chose to hit the club and she proved to be a pro when it comes to clubbing.

She was captured in the video smoking her lungs out like she is related to the Legendary Bob Marley. She topped it up with a tweak after she was done.

SEE ALSO: Is Fella Makafui pregnant for Medikal already? Here is why we think so

Well, we can’t judge. We all deal without difficulties and stress in our own different ways. Watch the Video below and draw your own conclusions.

The “Tear Rubber” hitmaker is already out with another banger “Ehwe Papa” which she featured the new sensation, Fameye.

Good luck to her in her ongoing West African Senior School Certificate Examination. We pray she comes out with good grades. 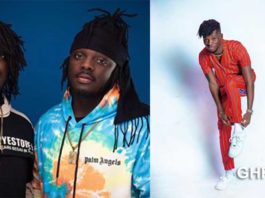 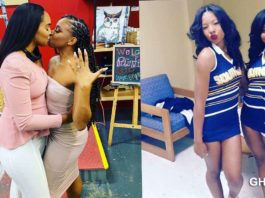 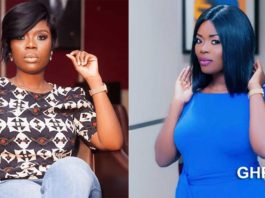