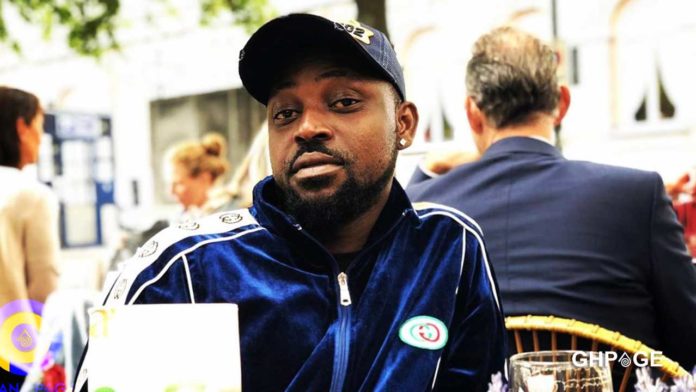 Uptown Energy boss Yaa Pono has been accused by an upcoming musician known as
Two Sure of making him to sell his table top fridge just for a collaboration.

Explaining what really happened in an interview with DJ Nyame, Two sure revealed that he had this song which he wanted to feature Yaa Pono and contacted him.

Yaa Pono demanded an amount of GHC 3000 before he lays he verse on the song which made him sell his fridge in other to raise half the amount of what the “Amen” hitmaker demanded.

Upon getting that amount, he went to Yaa Pono to give him part payment but he rejected it saying he wanted the full amount before he jumped on the song.

‘’I sold the Fridge at GH¢ 1,500, hoping that at least he could consider but he insisted I should get the exact amount before we can work’’.

“Even as I sit here today, I still call him but funny enough, he hasn’t increased or decreased. He still demands for GH¢ 3,000,” he said.

Yaa Pono is yet to respond to the allegation.