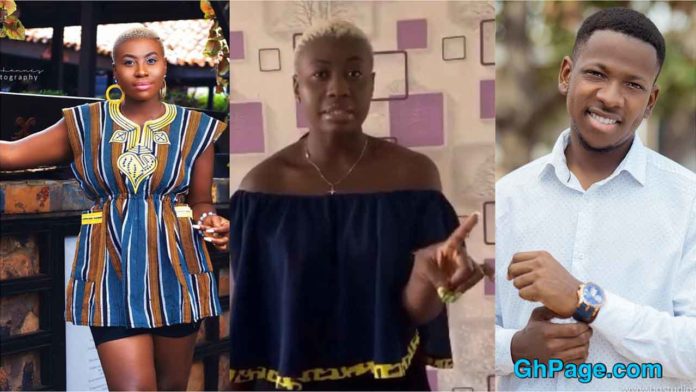 The actress identified as Etornam Bedi explained that it was a movie she shot last year which was uploaded on youtube.

According to the 21-year-old actress, she never exposed her entire body but just her thighs.

The actress also denied reports of acting such explicit movies and that there is no way she will involve her self in such an act.

The YOLO actress also disclosed that she nearly lost a major endorsement deal after the video went viral.

According to Etornam, her management team had to meet the company to explain how the video went viral to make sure the deal came into action.