If you want to show some skin, do it well -Mzbel advises female musicians 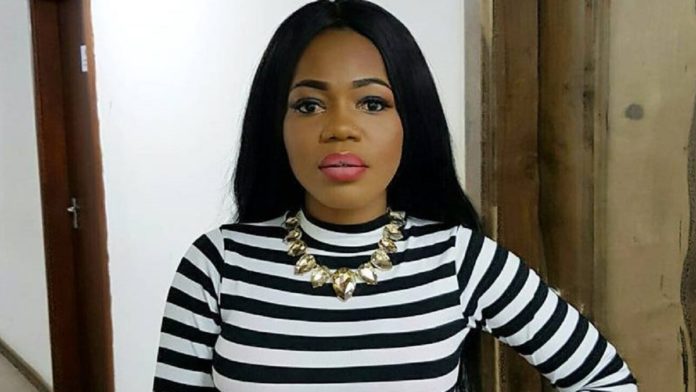 Popular female Ghanaian hiplife musician Mzbel has advised the new crop of female artists to be watchful of how they show skin or expose their bodies, especially in their videos.

According to the “16 years” hitmaker, it’s normal to show some thighs and cleavage as a female artist but it should be done in a way no one will have anything to say.

ALSO READ: I regret my friendship with Afia Schwarzenegger -Mzbel

The 40-year-old musician added she does not regret some of the things she did when she was active in the music scene but would have changed some things.

Mzbel stated that she wasn’t having a proper team then and so made a lot of mistakes which didn’t help her brand.

She added that she was making a lot of money then so she failed to listen to any advice but further stated that she never regrets anything she did.

“If you choose to show more skin you should present it as a sculpture. It’s okay for people to display such stuff but as a female act, you should show a few thighs and cleavage. It’s because of how we present it. Do it well so no one has anything to say,

We love Nicki, Cardi B, and Ciara. They do a lot of makeups and others. I wasn’t having a proper team or branding when I came up. We made lots of mistakes and when I look back I wish I could change some things. I don’t regret but I wish I could tell the upcoming ones.

I didn’t listen because I was making money from that. I should’ve been told to put makeups on my thighs, wear stockings and all but I didn’t listen,” Mzbel stated.

Mzbel can be regarded as one of the popular singers in Ghana. According to Mzbel, music came accidentally as she never planned to go into music.

Her first album dubbed “Awo so me” was released in 2004 which commenced her music career and shot her into the limelight.