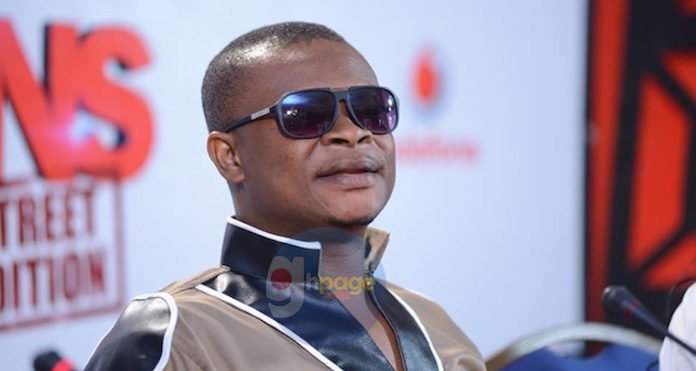 Music producer and sound engineer, Appiah Dankwah, popularly known as Appietus in an interview with Amansan Krakye on Radio Central disclosed that most young Ghanaians music producers are doing a good job but are broke because they fail to concentrate on the monetary value of their talent but rather want fame.

According to the Appietus who has produced beats for artists like Nkasei, Castro and a lot bemoaned that the new crop of producers have made beat making very cheap because they don’t think of the business side of the work.

“The young producers only want fame so they will call artistes that they have a beat so he should come and sing on it. The song will be a hit and the artiste will be taking 500 million (old cedis) and the producer won’t get anything. The kids have made beat production cheap because they don’t take money” he said.

“Apart from Kill Beatz, Kaywa, Possigee and few others who are making money from it, the rest don’t get anything. They will send beats to Shatta Wale and Sarkodie if they don’t get paid then that’s all. Most artists also like free beats so now I deal with the big boys who are ready to pay”, he added.

Recently, an underground music producer, Vacs bemoaned that Stonebwoy failed to pay him for producing “Mane Me” beat.

According to Vacs, all he got was a credit and an acknowledgment on the cover of the album, Epistles of Mama, but apart from that, there has been nothing like appreciation nor money from him.

Read this: Stonebwoy has not paid me for ‘Mane Me’ beat – Producer cries out