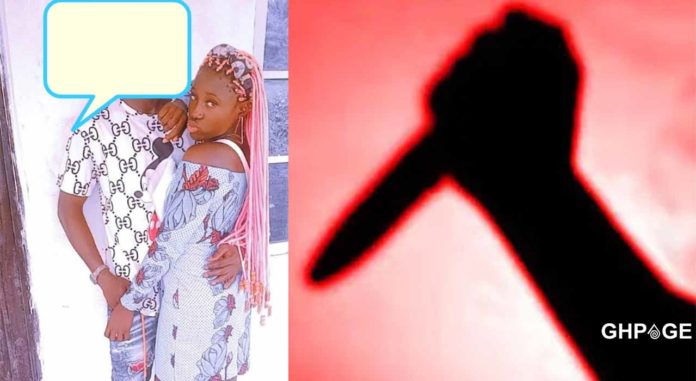 A 15-year-old girl has reportedly stabbed her brother to death at Ondo State, Nigeria for monitoring her movement.

The young girl identified as Ruth Idowu Biletiri was said to have stabbed her elder brother, Joshua Kehinde Biletiri after an argument.

The unfortunate incident took place at their residence in the Igbokoda area of Ondo State, Nigeria on Thursday, 18th March 2021.

According to a post shared on Facebook, Joshua accosted his younger sister for sleeping outside which led to a heated argument.

Ruth, who got furious over why her brother questioned her movement grabbed a knife and stabbed her brother.

Joshua was then rushed to the hospital but was pronounced dead on arrival.

However, 15-year-old Ruth has been arrested by the Police for allegedly killing her elder brother.