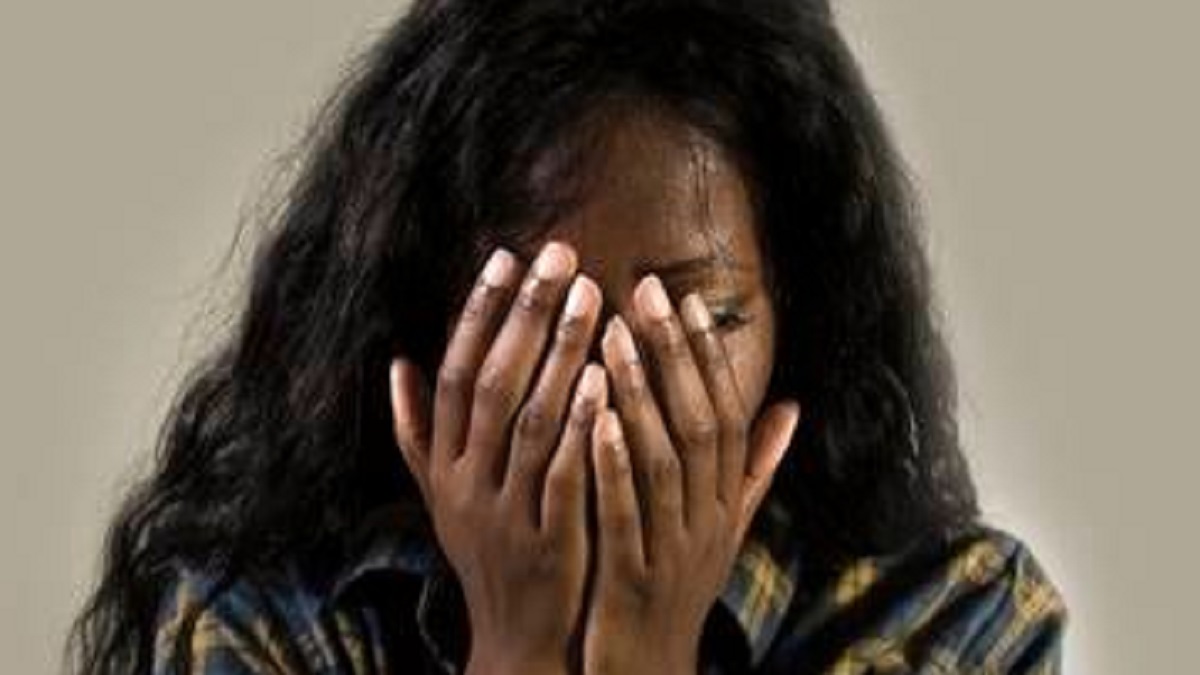 A 27-year old girl has shared a shocking story about how her biological father sleeps with her and her three other sisters.

According to the young girl, identified as Afia Serwaa her father started having sexual relations with her after her Junior High School education.

She explained that her mother mostly travels out of time and anytime she complains her father warns her to be silent about it and also threatens her with death.

Afia Serwaa added that her father was the one who broke her virginity and that of her three other sisters and believes that her mother knows about the evil act her father does to her and her sisters.

She further stated that her mother only cares about providing their needs but does not have time to have a mother-daughter communication with them.

The 27-year-old girl revealed that she has had suicidal thought several times and almost ended her life because she felt this life wasn’t worth living in.

Afia Serwaa further added what really hurts her is that her father also sleeps with one of her younger sisters who is physically challenged and in a wheelchair.

She stated that she has contemplated killing her father because she currently doesn’t have any feelings for any other man apart from her father.