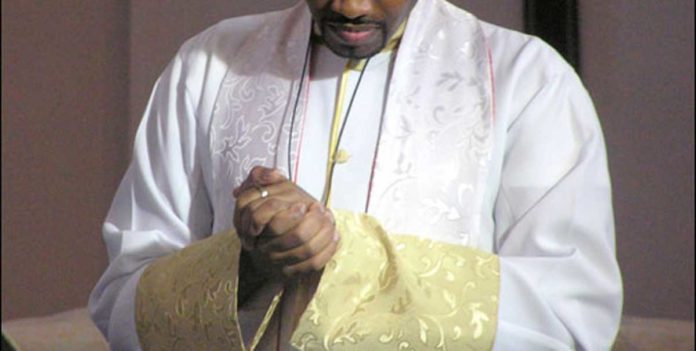 A young man has revealed a shocking incidence he encountered with a man of God in his church.

According to the young man, he was in a relationship with a pastor (a name he refused to mention) and had sex with him in church on the altar.

He disclosed that he always meets the pastor at the beach but he later invited him to a church where he was a Presiding Pastor and they ended up having sex on the altar.

The young man disclosed that it’s been two years since this shocking and evil incident happened and always feels guilty when it comes in mind.

He added that the pastor later introduced him to someone who claims to be ‘Illuminati grandmaster’ who will help them become rich.

The young man stated that he communicated with the Illuminati grandmaster through Whatsapp and later filled a registration form.

He disclosed that some requirements needed in filling the form are a fully naked picture and babies below 2 years for sacrifice.

ALSO READ: 24-year-old confesses to sleeping with her father; claims the bible supports it

According to the young man, they tried their best to get the babies for the rituals but their efforts proved futile.

He added that at a point in time, he was not pleased with everything and told the pastor that he was no longer interested in the relationship.

He later disclosed that the pastor threatened to kill himself if he ever abandoned him.