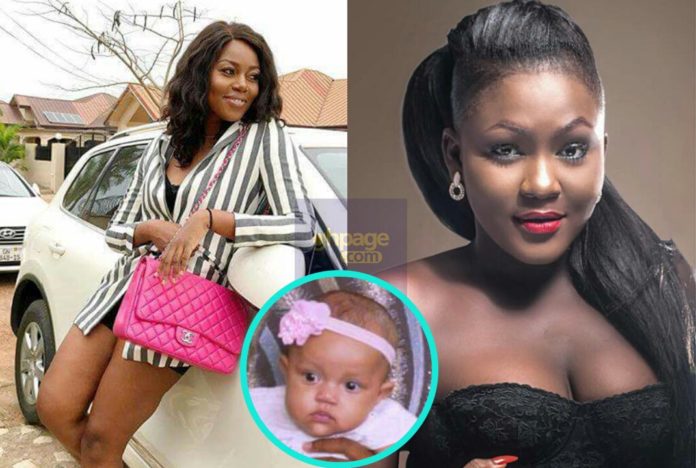 Ghanaian actress A.J Poundz has stated that actress Yvonne Nelson’s daughter is a bastard because she gave birth out of wedlock.

Speaking to Zionfelix.net in an interview, the actress revealed that it was an established fact that giving birth out of wedlock was equal to fornication and it made the child an illegitimate.

Also Read: Men Brags About How Good They Are In Bed But Disappoints When Given The Chance – Actress AJ Poundz Narrates Her Experience(Video)

She went on to give biblical examples to make back her point. She also added that when it came to the matter of culture and tradition, a man who put a lady in the family way before getting married to her was made to pay a fine.

Her comments were in reaction to some comments earlier made by the controversial Counselor George Lutterodt over the status of Yvonne Nelson’s daughter, Ryn Roberts, who was birthed out of wedlock.

The actress reiterated the fact that Counselor George Lutterodt was not wrong in making his case but the only issue was how he presented it, making it seem offensive.

She also added that any child born out of wedlock was not a legitimate child and added that the only way to change the status of such a child as if the parents got married.4

Not too long ago, Counselor George Lutterodt is alleged to have said that Yvonne Nelson’s baby was not a legitimate child. He was however made to retract and apologize for his comments.

SEE MORE: This Is The Moment When John Dumelo Said I Do To Gifty Mawunya 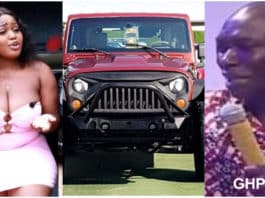 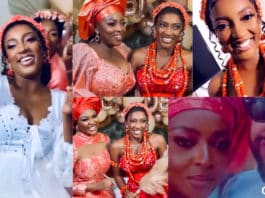 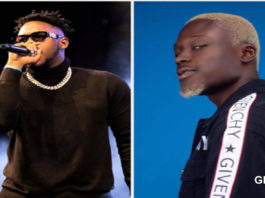