Yvonne Nelson deletes all photos of her daughter on social media

Ghanaian sultry actress Yvonne Nelson has deleted all photos of her daughter Ryn Roberts from picture sharing site Instagram and some social media users are saying she did that because of a tweet by broadcaster Nana Aba Anamoah.

It has now become the order of the day that some celebrities tend to create social media pages for their children where they post pictures and video of the kids on daily basis some with captions talking about how much they love their parent and other things. 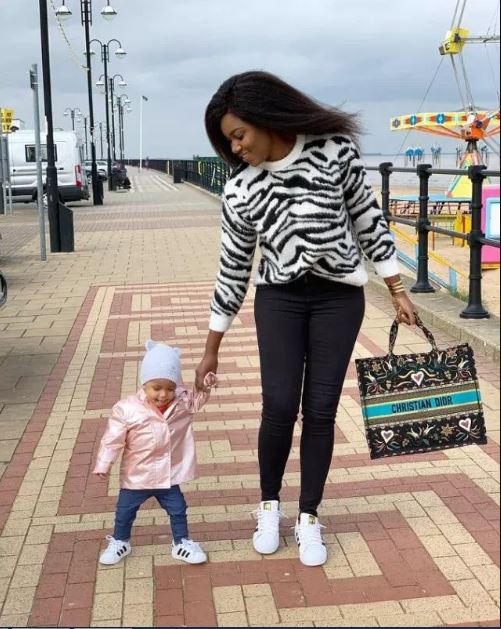 Also Read: I will sue anyone who speaks ill of my daughter – Yvonne Nelson

Broadcaster Nana Aba Anamoah who is a mother herself couldn’t understand why some parents would hide behind the social media pages of their kids or babies who can’t write and be sending out sweet messages to themselves and making it looked like it was the baby.

She said a photo of someone’s post that talked about the issue and she captioned it: “This one will hit some dry bones” 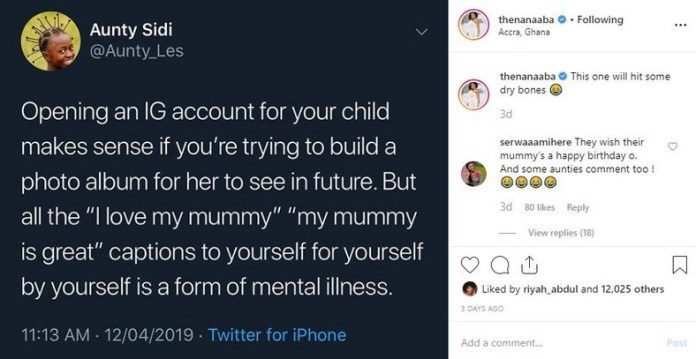 After this post, Yvonne who is a victim, in this case, decided to pull down all pictures of her daughter from social media.

See screenshot of Yvonne’s daughter Ryn account and see if the “Heels and sneakers” actress is guilty. 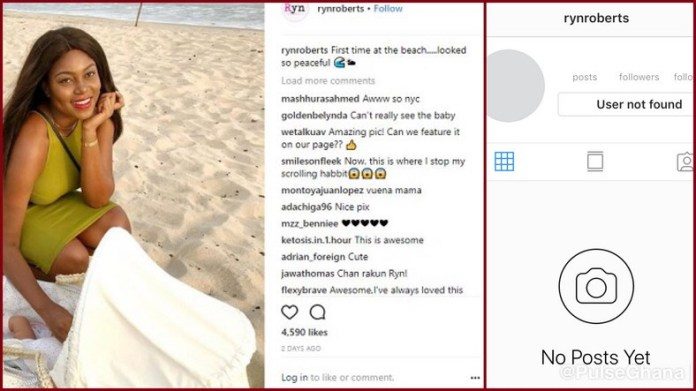 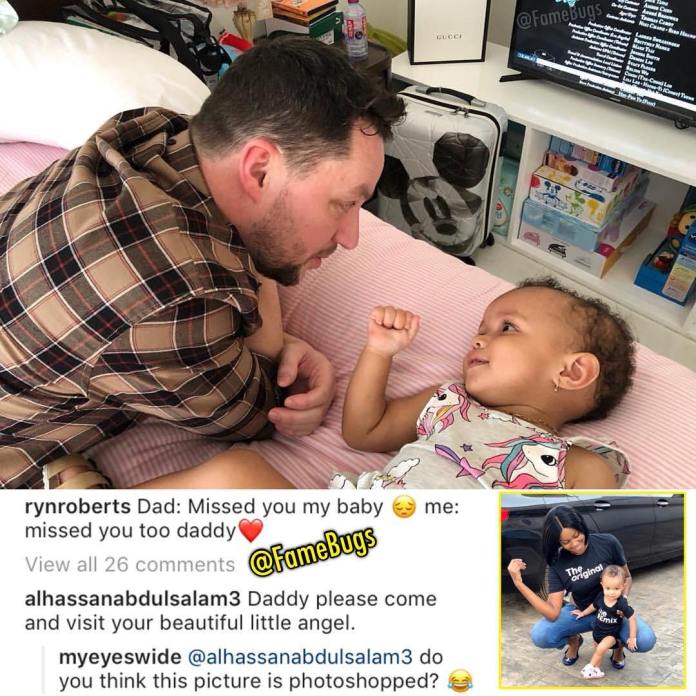 The art of public proposal has now taken the lead as many individuals find it interesting to do and their new way...
Read more