Yvonne Nelson will be hungry if not Instagram – Sean Paul 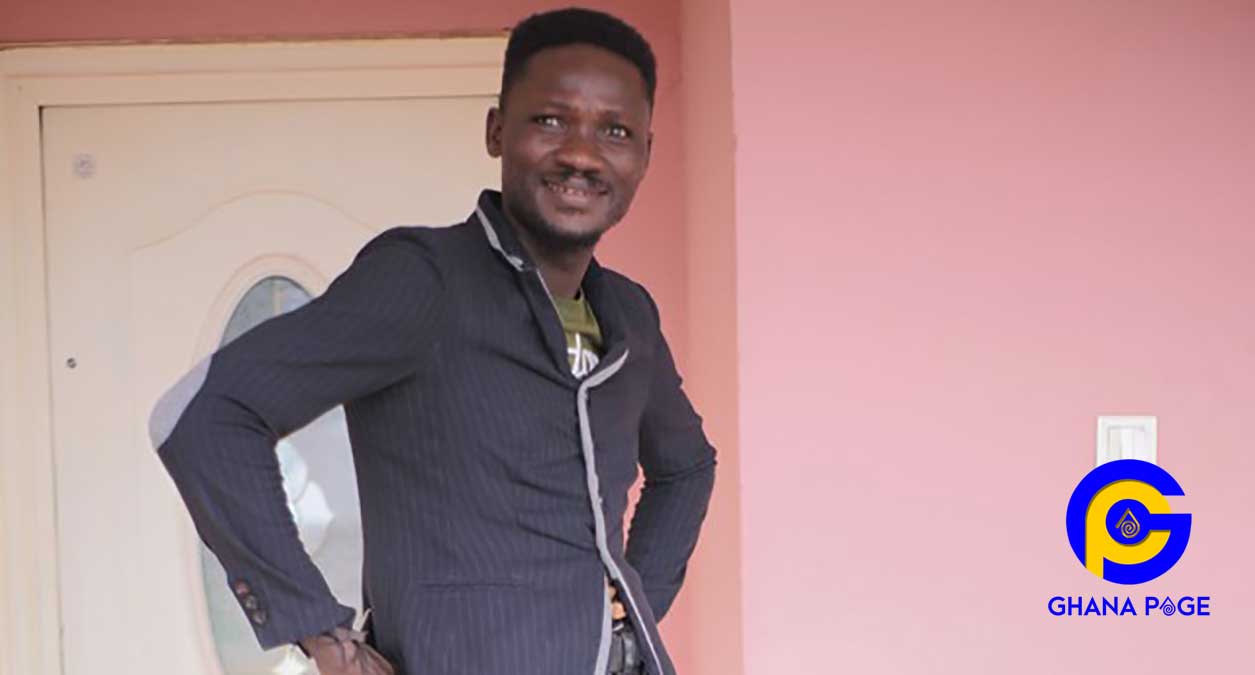 The movie industry currently is not like before which has made actors and actresses to look elsewhere to make a decent living for themselves.

The likes of Kwaku Manu, Lil win, Kalsoume Sinare, and others have now taking to “Youtube” to make some monies for themselves by posting short skirts on their channels.

Kumawood actor Sean Paul who has earlier revealed that the movie industry in the country is dead and can’t be resurrected has once again explained that due to the current nature of the industry the actors and actresses are hungry.

Speaking in an exclusive interview with Ghpage TV, Sean Paul revealed that had it not been for Instagram, actress Yvonne Nelson would have been begging for food in other to survive because there are no movies for her to feature.

Citing actor Van Vicker as an example, he stated that at first, he was rejecting roles from Kumawood producers saying they were local but when he started going hungry he rushed to them in other to survive.