Yvonne Nelson reportedly pregnant and is expecting a baby soon(Video) 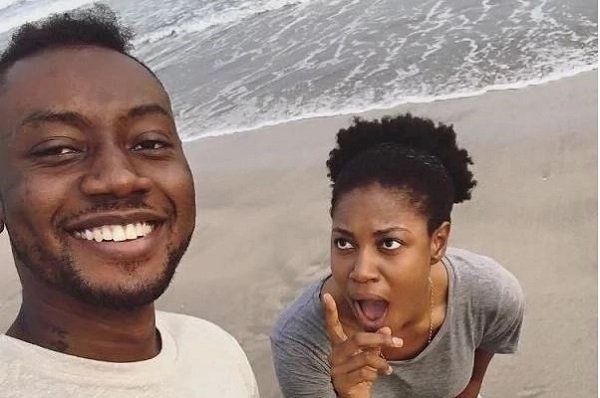 Interestingly, her friend, Belinda Dzattah came to create doubts in the minds of the people who were expecting a new child from the actress by denying the rumors.

As I asked earlier, how long can you hide it as new reports have emerged to confirm what Ghpage.com said some time ago?

According to new reports to the Nigerian popular celebrity blogger, Linda Ikeji states that, Ghanaian actress Yvonne Nelson is expecting her first child. The reports further state that she is heavily pregnant and will soon welcome her child.

It is, however, interesting to note Yvonne Nelson herself has not come out to dispel in any of the rumours as she normally does.

A very vibrant and the active Yvonne Nelson has been mostly quiet on her social media accounts.

In fact, she is the first celebrity I followed when I joined snapChat, and in her Snaps, she never shows her face or body but always food..food..food…This and several other confirmations has to lead us at Ghpage.com to believe that she is indeed pregnant.

The last snap the actress posted on her snapchat was about gushing her new baby weight.

That’s the video below;

From all indications, Yvonne Nelson seems to be mimicking a colleague actress Nadia Buari.This is due to the fact that we did not know that Yvonne Nelson was in a committed relationship neither is the father of the baby mentioned anywhere.