Ghanaian actress Yvonne Nelson has traded insults with some of her followers on Twitter after she made a post suggesting she might hit the street soon with another Dumsor demonstration as she did in 2015 if the President Nana Addo government do not fix it.

Yvonne Nelson made a Tweet today, 2nd April that she is going to hit the street for Dumsor demonstration part 2 if the problem is not fixed.

SEE ALSO: I have been celibate for 12 months -Yvonne Nelson

#DUMSORMUSTSTOP !!!! We are gonna hit the streets soon if it doesn’t stop! @NAkufoAddo

This post did not sit well with some of her followers who took her to the cleaners. According to some of the fans, Yvonne Nelson is a hypocrite. 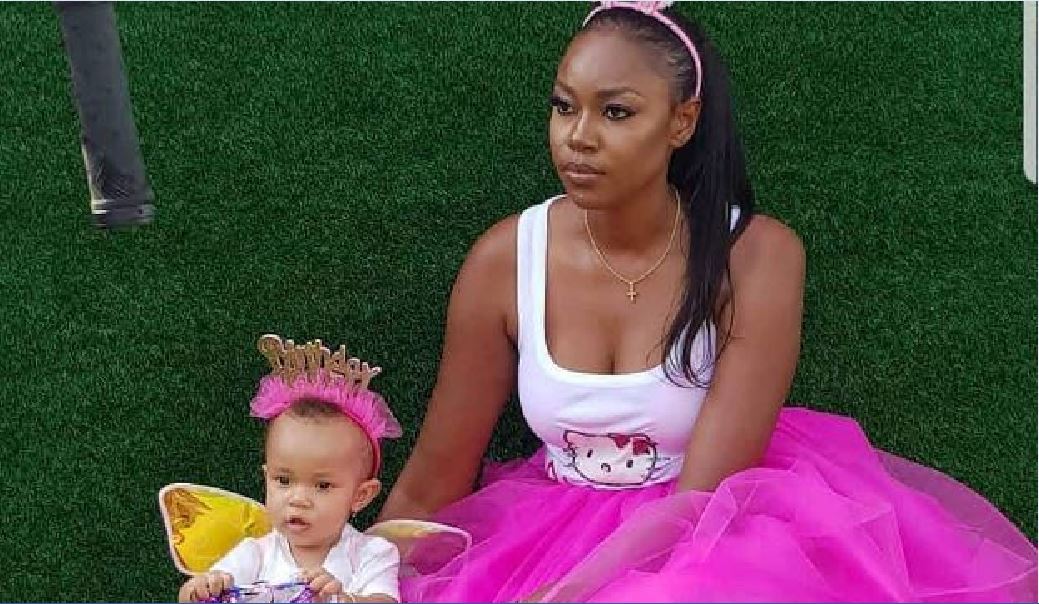 To them, Yvonne Nelson has sounded more than 10 warnings to Nana Addo just on Twitter alone over Dumsor yet no action has been seen from her. But in the case of the Demonstration she organized against the Mahama’s government in 2015, she just went ahead disgraced the government.

Others felt Yvonne Nelson has been compromised with gift and cash from her “dear NPP” and did not spare her at all in their comments.

Funny enough, Yvonne Nelson proved she is not a walkover, she responded in equal measure to the insults rained on her by her followers.

Just read the tweet below and check out the comments

#DUMSORMUSTSTOP !!!! We are gonna hit the streets soon if it doesnt stop! @NAkufoAddo

Yvonne Nelson is credited with helping to solve Dumsor when Ghana was plunged into over 3 years of an erratic power supply. She organized the biggest demonstration against the government which forced the president and the entire NDC party to act.