Who commented on his relationship with Yvonne Nelson 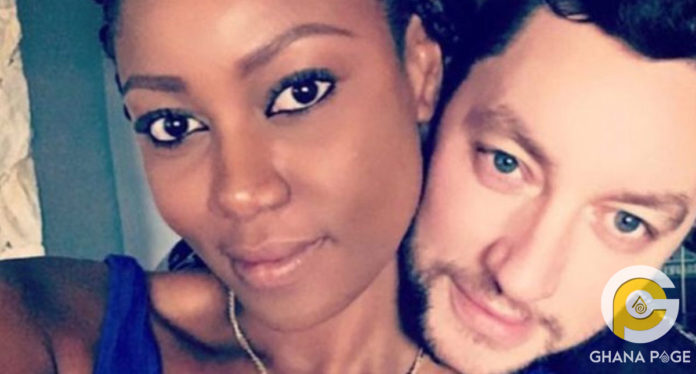 A few days ago, Ghanaian actress, Yvonne Nelson finally acknowledged that she was no longer seeing her seeing her baby daddy Jamie Roberts.

Apparently this news broke the hearts of her   fans as they were in love with the duo. A fan took to it upon herself to make her feelings regarding their break up known to Jamie Roberts.

Under one of Jamie’s posts on Instagram where he was wishing one of one of his clients a happy birthday, a Yvonne Nelson fan with username @Jay Abever wrote;

Jamie’s response clearly shows that his relationship with the actress is over. So all those who don’t like him any longer because they’ve spilt, kindly unfollow as he advised.

Share
Facebook
Twitter
WhatsApp
Previous articleAfia Schwar went to drink & party after her Tehilla Experience deliverance
Next article‘People always don’t understand you but to me, I see a good heart in you’ – Tiwa Savage praises Shatta Wale