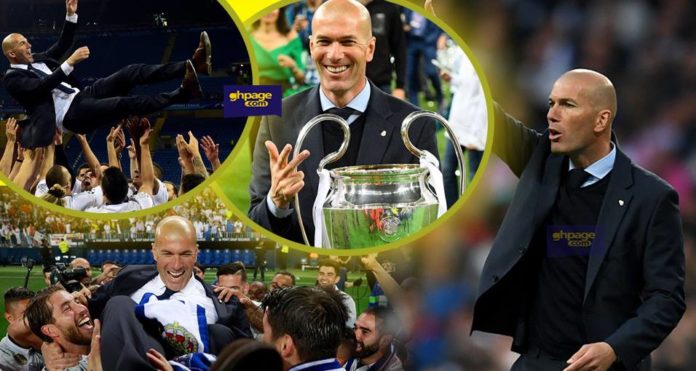 The 45-year-old coach replaced Rafael Benitez in January 2016 and despite his successive European success has come under pressure for winning only one La Liga title during his two and a half years in charge.

He told Real Madrid’s president, Florentino Perez, that he would be leaving on Wednesday before informing the players.

“I know it is a strange moment for everyone involved,” said Zidane. “But it had to be done for everybody.

“This team has to continue winning and need a change. After three years they need a new voice, a new way of saying things – possibly another way of working.

“That’s why I’ve taken that decision. I love this club, I love the president, he’s given me the chance to come as a player and a manager. I’m eternally grateful to him but today for me and for everyone we have to change.” 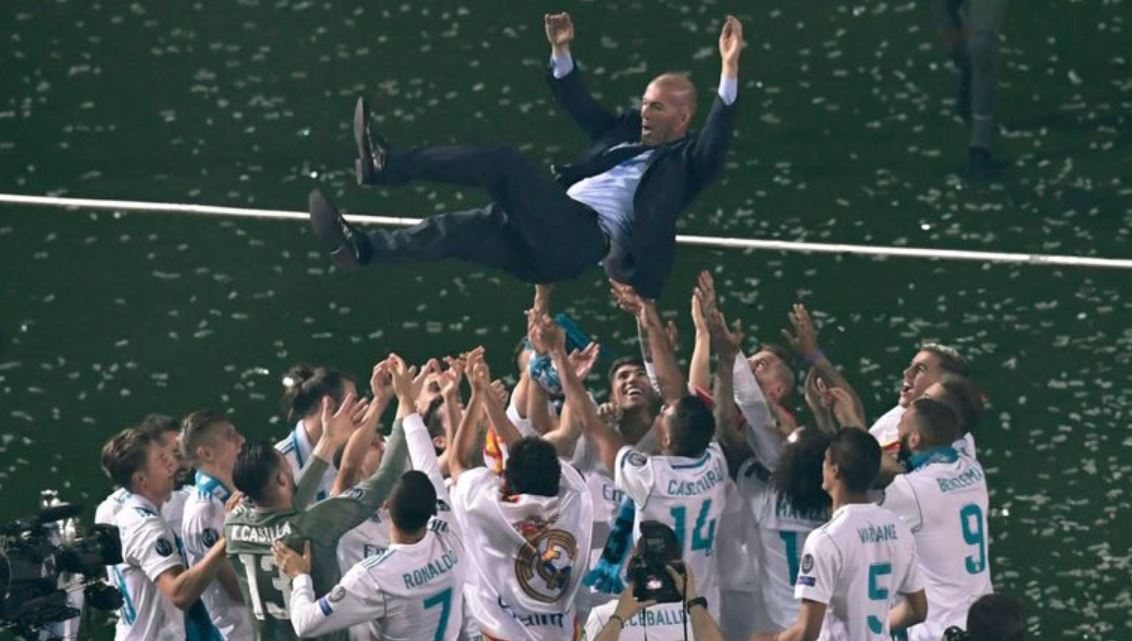 “It is a sad day for me and will be for the fans, the players and everyone at the club,” said Perez. “I wanted him to be next to me forever. But I know it is his final decision.

“I would have liked to convince him to stay on but I know what he is like.”