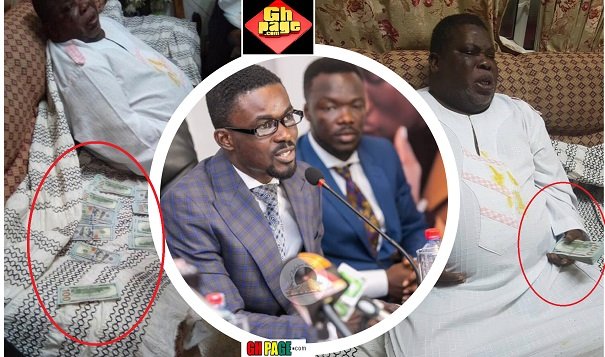 CEO of Zylofon Media Nana Appiah Mensah has shown a kind gesture towards ace musician Jewel Ackah after the later complained of the neglect from the current crop of NDC after his sickness.

The CEO promised the musician 10,000 US Dollars after Jewel Ackah in an interview on Accra-based Peace FM narrated the hardship he has had to suffer and how he was rejected by the current crop of leaders in the National Democratic Congress (NDC).

Jewel Ackah is the famous musician who composed the ever popular NDC anthem, “Arise Arise’”. The highlife icon was one of the many musicians who popularized highlife music in the 1970s and 1990s.

Nana Appiah Mensah is the owner of Zylofon Media, Menzgold and other companies. In a sort of a private presentation ,Samuel Atuobi Baah aka Sammy Flex, representing the CEO gave the 10,000 cash to the musician.

And Ghpage.com has the pictures, 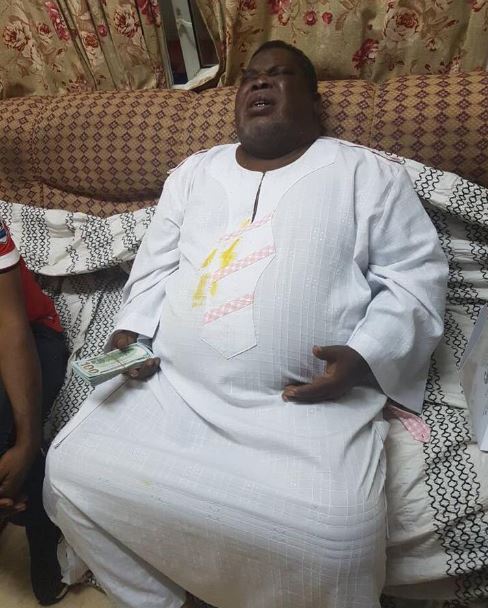