We have suspended Zylofon TV& Radio until sanity restores-Zylofon Media 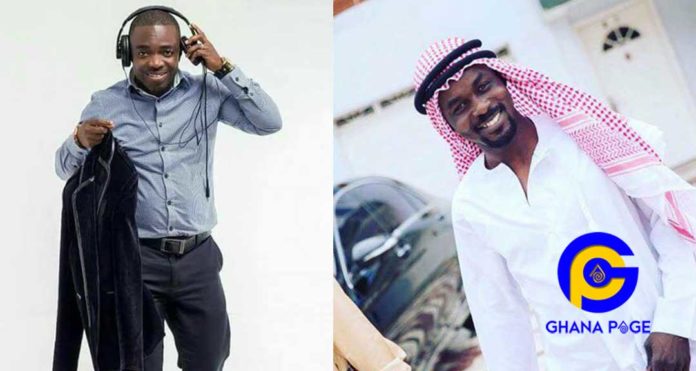 The management of Zylofon Media in a press released this evening, Tuesday 29th January has announced the suspension of Zylofon TV and Zylofon Radio operations following EOCO’s order.

A press release signed by the head of communications at Zylofon Media, Samuel Atuobi Baa popularly known as Sammy Flex states that Zylofoon Media is a law-abiding entity and they are suspending operations with the belief that due process will be facilitated by the Economic and Organised Crime Office (EOCO) to “restore sanity”.

The Economic and Organised Crime Office (EOCO) confirmed in a press release today, 29th January 2019 that the outfit has secured a court order to freeze all landed properties and vehicles belonging to the embattled Chief Executive Officer of Menzgold Ghana Limited, Nana Appiah Mensah aka NAM1.