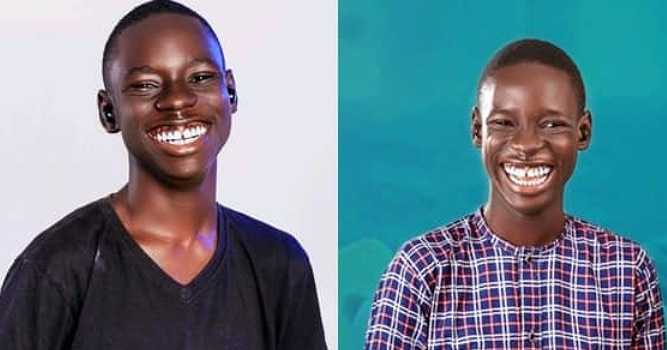 Prosperity Olorunfemi, a Nigerian teenager, has taken to LinkedIn to describe how he became a millionaire in a matter of six months.

According to Prosperity, he began his business with an N1,000 token and has seen it grow by leaps and bounds.

In an interview with Legit, Olorunfemi stated that he had difficulty obtaining a phone when he wanted to start his business because his parents refused to provide one due to his young age.

“So yesterday I decided to track my financial records. And I discovered that my business did a Whopping 1.1 Million Naira in total credit within 6 Months. I never expected that. I always estimated it to be about 500,000 Naira.

But seeing that last night, I almost got choked with joy. Taking some steps back to July when I started with 1,000 Naira in my bank account. I’m glad to celebrate this milestone. I can proudly call myself a Self-made Millionaire at 17.”

“When I graduated from secondary school in 2019, I had a strong belief in the possibilities of earning online. But my obstacle was a phone. I couldn’t get a phone no matter what I tried and my parents were also not willing at this period.”

“Later in 2001, my mum handed over her used and hanging phone to me and I started up with that online. July 2001, I borrowed money from a friend to start my own business. I bought earpods from China and sold them online to people.”