Ahmed Hussein-Suale, a lead investigator in Anas’ Number 12 on football corruption in Ghana and Africa was shot thrice by the gun wielding assailants on Wednesday night at Madina a suburb of Accra leading to his death after which they fled. 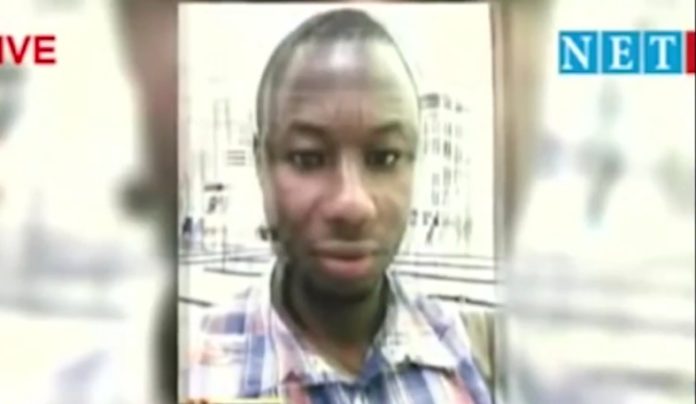 Ahmed Hussein-SualeA dishevelled Anas confirmed the sad development and loss of a core team member and a brother, to Graphic Online, hardly able to compose himself.

There is suspicion that his murder was contracted because nothing was taken from the vehicle in which he was shot as he was on his way home before the attack.

His body is currently at the Police Hospital Morgue pending autopsy while the matter has been officially lodged with the police who say they have commenced investigations and that he could be buried as soon as possible in keeping with Islamic rites.

Ahmed was one of Tiger Eye journalists whose photographs the member of parliament for Assin South, Kennedy Agyapong circulated in his ‘who watches the watchman’ anti-Anas video documentary and called on the public to deal with for a handsome reward.