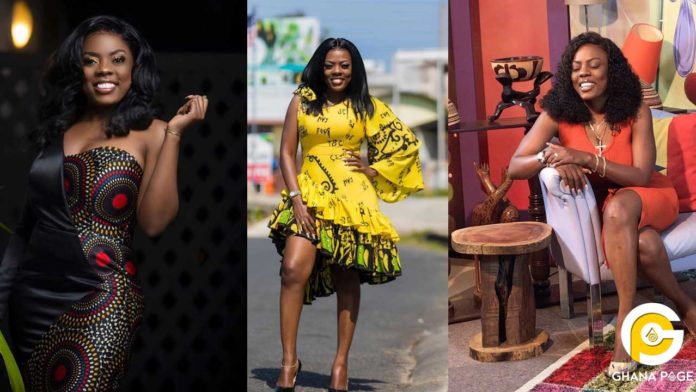 Celebrated broadcast journalist Nana Aba Anamoah has spoken about why she is still not married at her current age when all her colleagues are getting hooked up.

But according to the Gh-One newscaster, it’s better for her to be single than to be in a very bad relationship that could lead to one’s death.

Nana Aba Anamoah made this revelation when she appeared on the KSM show.

There has been consistent pressure on Nana Aba Anamoah even from her peers to get married with some arguing that she is nearing her menopause.

When asked about her relationship status, she failed to mention his name of talk about him but she only said he was a very lucky man.