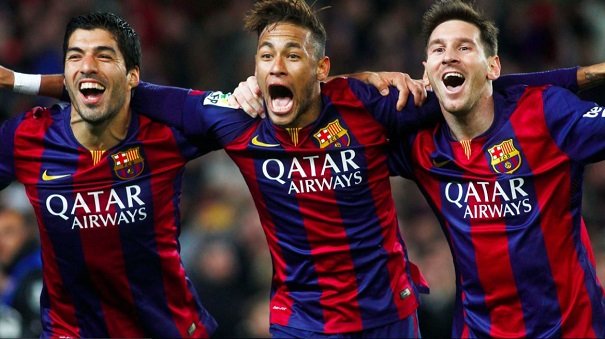 Barcelona has granted Neymar permission to leave the club ahead of a potential £197m world-record transfer to Paris Saint-Germain.

The huge revelation broke on Wednesday morning as the Catalan giants took to their official Twitter account to confirm that Neymar was no longer training alongside his team-mates.

However, La Liga’s governing body – Liga de Futbol Profesional – have raised their concerns and they claim that they would not allow the transfer to go through due to Financial Fair Play rules, according to Sport.

Nevertheless, various news outlets including BBC Sport had also revealed that Neymar is now closer to the exit door following reports that his switch could have been in jeopardy thanks to two unlikely key Barcelona allies.

Neymar informing his colleagues of the move was revealed by Sky Sport and The Guardian Journalist Fabrizio Romano.

Sources within the Barcelona camp have also alleged that La Liga will “block” any attempts from the Ligue 1 giants to snap up Neymar’s signature – a decision which is thought to be two-fold in nature.

Along with the rules of Financial Fair Play, Barcelona is thought to have entrusted a payment to the Spanish notary’s office that would see Neymar’s father, who is also his agent, receive a smaller signing-on fee for the new contract Neymar penned last October.