“I can resurrect DJ Arafat, but on one condition” -Ivorian Pastor claims 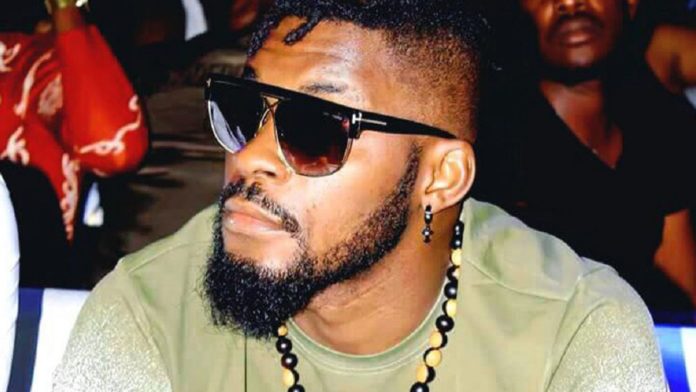 An Ivorian pastor has declared that God has appointed him to resurrect deceased Ivorian DJ and Singer, DJ Arafat.

According to the pastor identified as Koffi Duchrist, he can resurrect DJ Arafat but on the condition that he gets permission from the biological family of Arafat and Minister Hameb Bakayoko, who is Arafat’s godfather.

He added that some forces in the music industry who don’t want DJ Arafat to be resurrected but God has declared and he will revive him.

“God told me to do this live and wait for a period of 5 days, that is to say by Friday at the latest, that I get in touch with the family of Dj Arafat.

If the family of Dj Arafat calls me at once I will leave and whatever the number of formol they put in the body of Arafat, the Lord Jesus will resurrect it.

DJ Arafat originally known as Ange Didier Houon was an Ivorian DJ and music star who has several hit songs to his credit.

On 11th August, DJ Arafat was involved in a terrible motorcycle accident at Abidjan and was rushed to the hospital.

He passed away on 12th August 2019 after he suffered a skull fracture.

Ivorian Pastor claims he can resurrect music star, DJ Arafat but on one condition