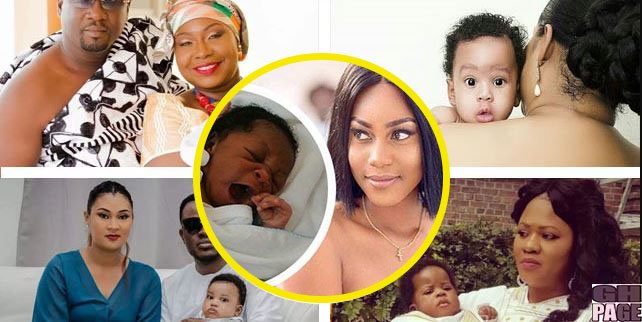 There have been quite good and heartwarming moments, especially in the lives of some of our favorite celebrities, who were blessed with babies.

Since the year 2017 is coming to an end, we would like to bring to you Ghana celebrities who became parents this year.

Yvonne Nelson delivered her first child, a daughter about a month ago with her boyfriend Jamie Roberts. 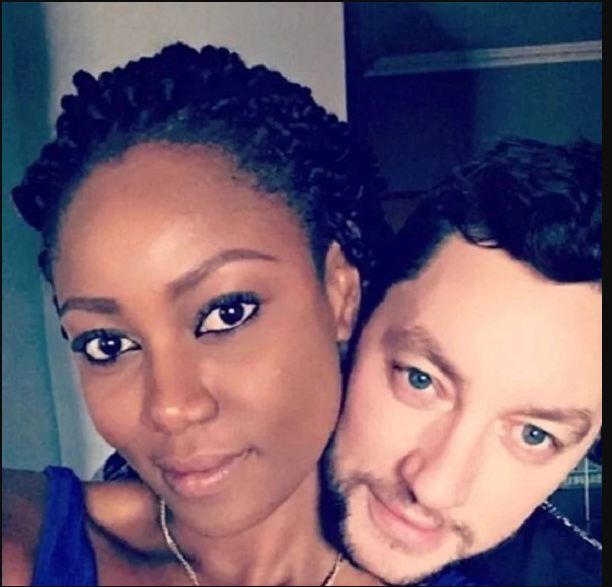 Kumawood star Vivian Jill had her son Alfie early this year. Alfie is the second child of the actress who already has a son from a previous relationship called Clinton. 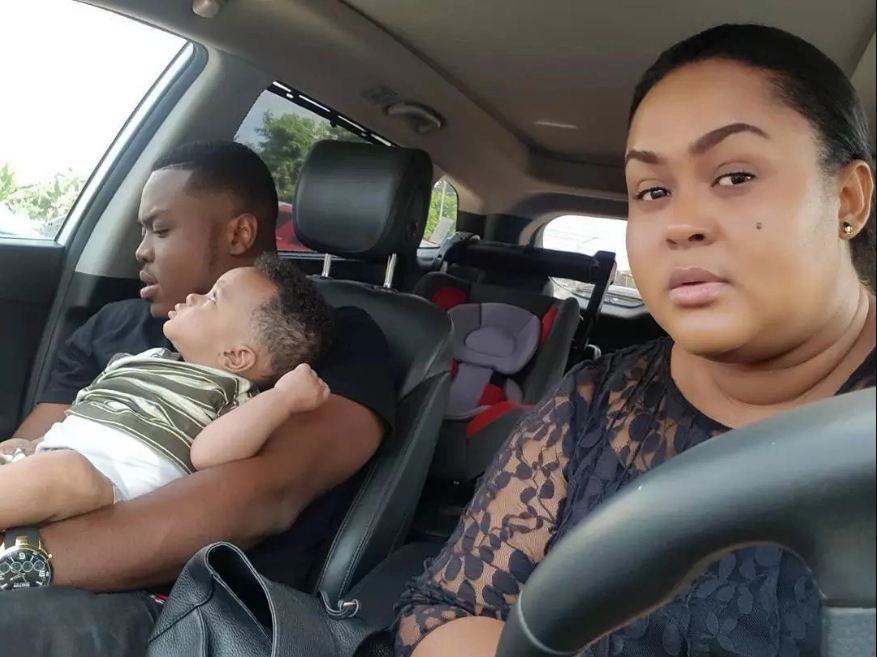 TV personality and actress Naa Ashorkor had her first child, a son, a few months ago. 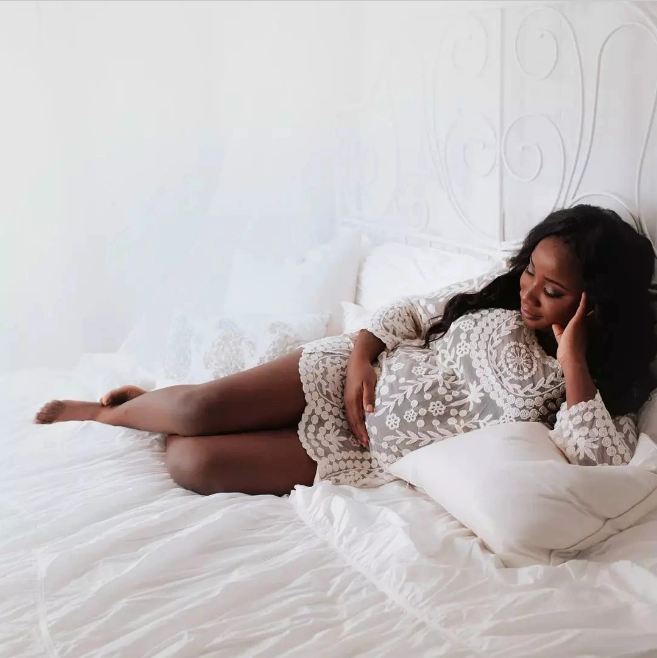 Popular Ghanaian musician Trigmatic and his wife, Dita welcomed their baby boy a few days ago.The couple got married in May this year. 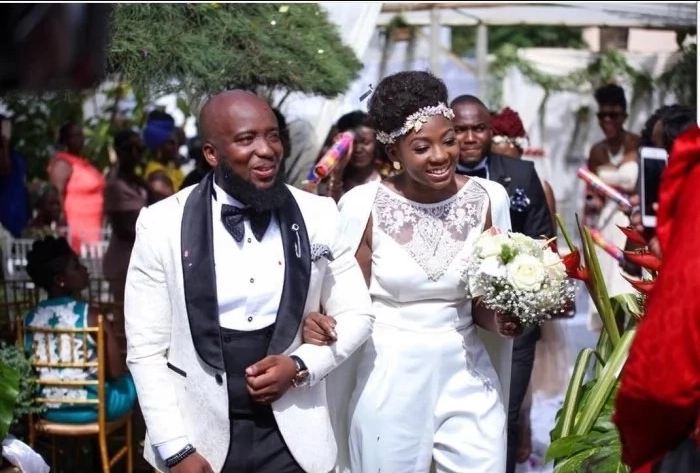 The Kumawood actress had her baby boy at the beginning of the year and named him after President Akufo-Addo. 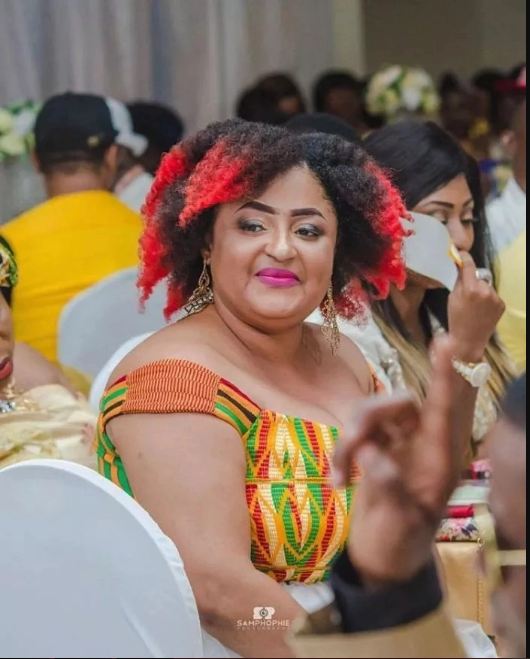 Former TV presenter Jon Germain was blessed with a lovely son with his wife Nadia this year. 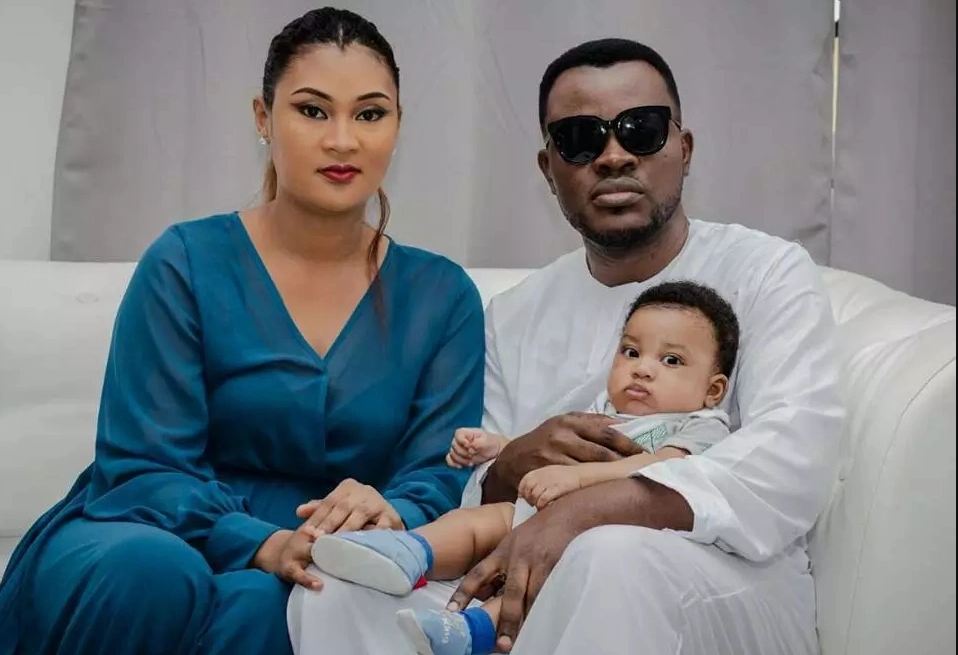 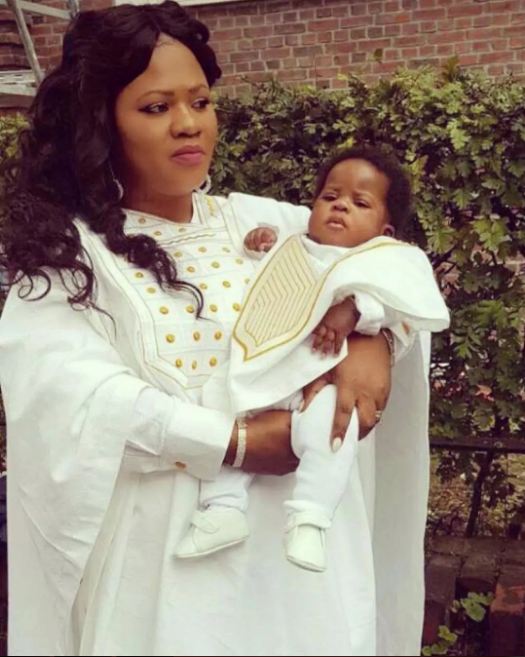 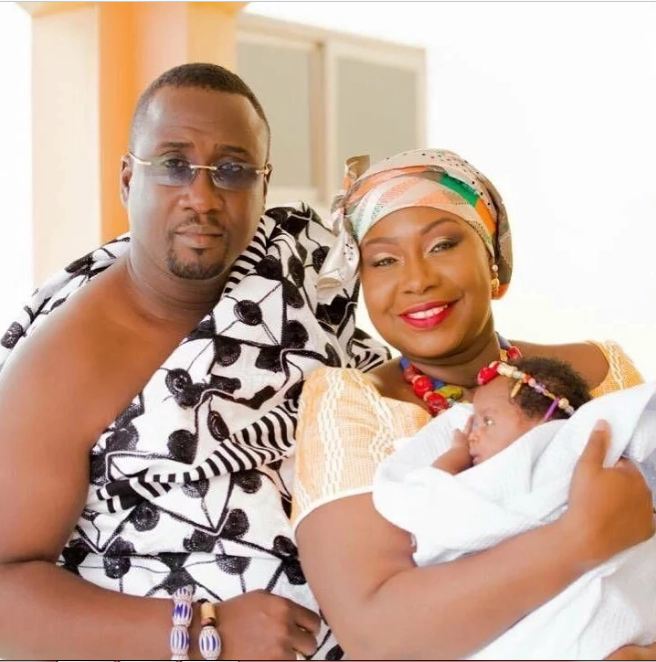